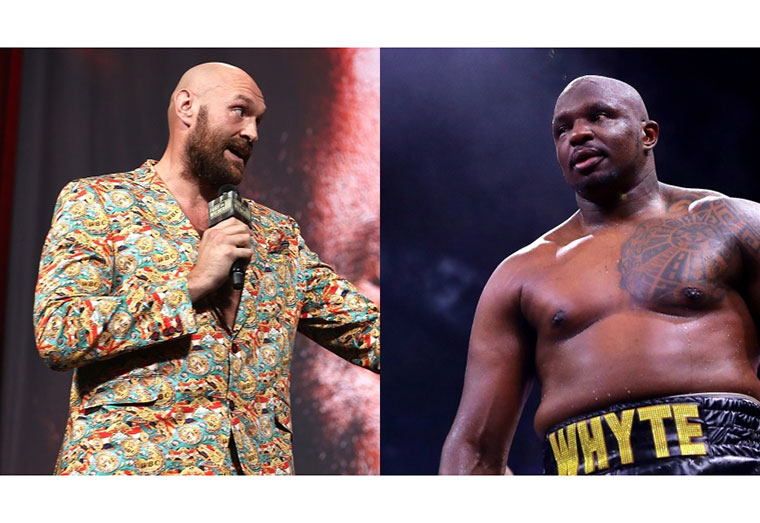 Sports Max – Tyson Fury and Dillian Whyte’s heavyweight title fight will take place at Wembley Stadium on April 23.
WBC champion Fury was ordered to defend his belt against mandatory challenger Whyte, with the latter signing the contract on the brink of the deadline as he pushed for a higher share of the purse.
Frank Warren’s Queensbury Promotions won the bid to stage the fight, which must take place by April 24, with Fury expected to pocket £24million to Whyte’s £6m.

It will be Fury’s first fight in the United Kingdom since 2018, with his previous five bouts taking place in the United States – three of those coming against Deontay Wilder who he displaced as WBC champion.
Whyte has long since been the WBC’s top-ranked contender but has had to remain patient for his first crack at a world title, which he will now get in the all-British showdown.

Fury’s promoter Warren said upon confirmation: “Tyson Fury coming home to fight under the arch at Wembley Stadium is a fitting reward for the No.1 heavyweight in the world following his exploits across the Atlantic in his epic trilogy against Deontay Wilder.
“The fact that this mandatory defence of his WBC title comes against another Brit only adds to the occasion.
“They are two of the biggest characters in British sport and both normally have plenty to say for themselves.
“It is going to be an incredible night and a huge occasion for sport in this country that will capture the imagination of fans right across the world.”
Meanwhile, Fury’s US promoter Bob Arum believes Whyte has little chance of overcoming Fury.
“Tyson Fury conquered America, and it is only fitting that he defends the heavyweight championship in a packed Wembley Stadium,” Arum said.
“Dillian Whyte has called for this fight for years, and while he is a deserving challenger, no heavyweight can match ‘The Gypsy King.'”

Sun Feb 27 , 2022
Support Village Voice News With a Donation of Your Choice. Sports Max – West Indies Women’s captain, Stafanie Taylor, is confident the team is an improving force in One Day International cricket, ahead of the start of the ICC Women’s Cricket World Cup, which bowls off in under a week’s time. The West Indies, who briefly took part in the […] 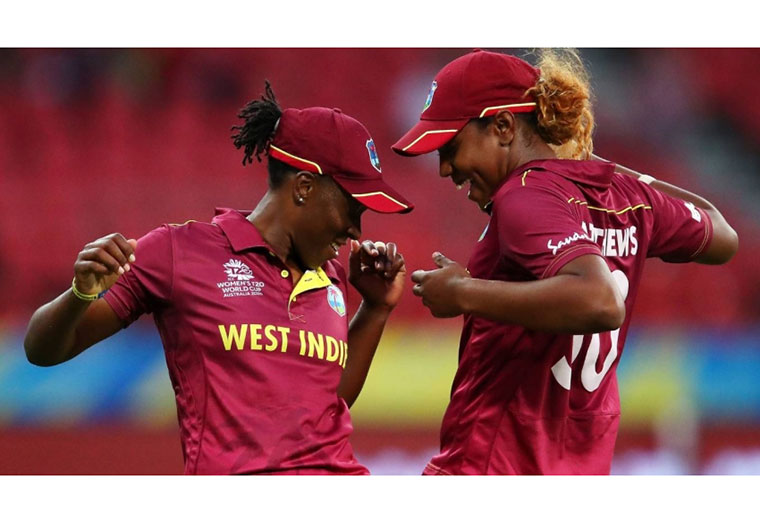