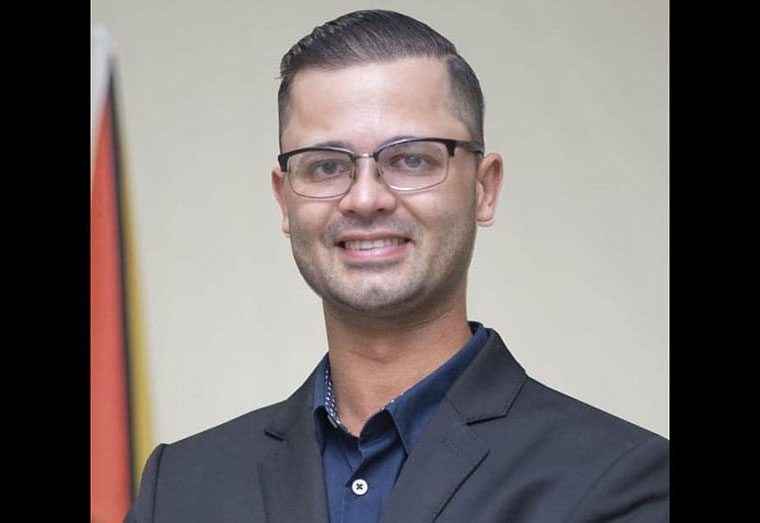 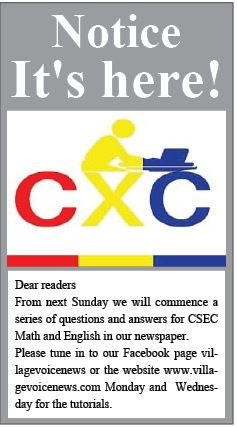 A New and United Guyana has asked his general secretary Kian Jabour to step aside after he was charged for allegedly abusing his ex-girlfriend.

Jabour 34, of Rahaman’s Park, East Bank Demerara, appeared before Senior Magistrate Leron Daly at the Georgetown Magistrates’ Courts on Friday, where he secured bail after denying that he unlawfully assaulted the woman, causing her actual bodily harm. Jabour, the owner of Taco Loco restaurant was released on $20,000 bail and the matter was adjourned until a later date.

In a statement ANUG said it had been advised of a charge laid against its Executive member Kian Jabour of assault against a female. The charge was read in the Magistrate’s Court on Friday, 18th February, 2022, and Mr. Jabour pleaded not guilty, and the trial must now be scheduled. Mr. Jabour has informed the Executive Committee of the charge and has strongly maintained his innocence of the crime with which he has been charged.

ANUG said it recognises two fundamental pillars of the society it wishes to see in Guyana. “The first is respect for the rights of all citizens. In Guyana’s society, misogyny and abuse of women, whether in the form of domestic violence, predation in the workplace, or access to education and jobs, is a chronic disease, whose symptoms appear from the level of the street to the halls of power. We insist that women’s rights are to be safeguarded as a priority, and that the culture of patriarchy must be fought and eradicated.”

The second pillar, the party said is the principle of innocent until proven guilty. “Mr. Jabour has been charged with assault, and will be tried in a court of law, which is the court to be respected, and not the court of social media with its concomitant political trolls and commentators. Given the seriousness of the charge, and ANUG’s position on Respect for Women’s Rights, the executive committee of A New and United Guyana have determined that, notwithstanding the constitutional presumptions, Mr. Jabour should withdraw from all activities relating to ANUG until the conclusion of the proceedings which are pending against him. Mr. Jabour has agreed to this course of action,” the statement ended.

Sun Feb 20 , 2022
Support Village Voice News With a Donation of Your Choice. Warning that a major oil spill offshore Guyana would result in the environmental devastation for this country and its neighbours resulting in possible lawsuits, A Partnership for National Unity + Alliance For Change (APNU+AFC) Member of Parliament, David Patterson tabled motion in the National Assembly calling on the Government to […] 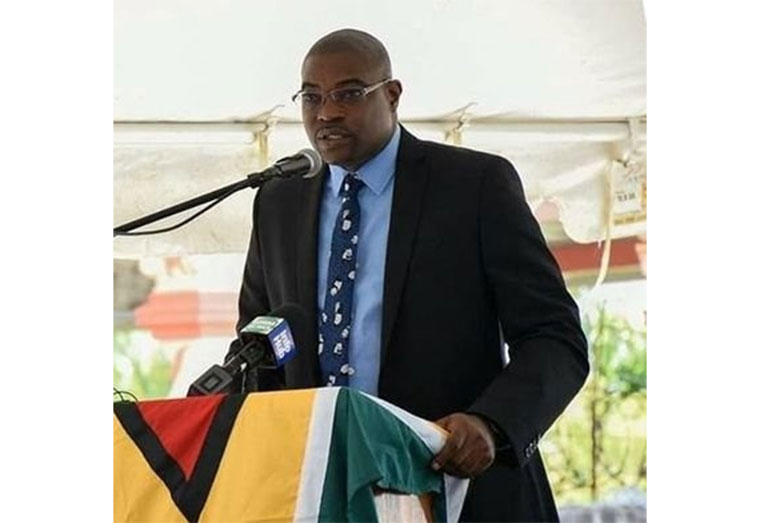