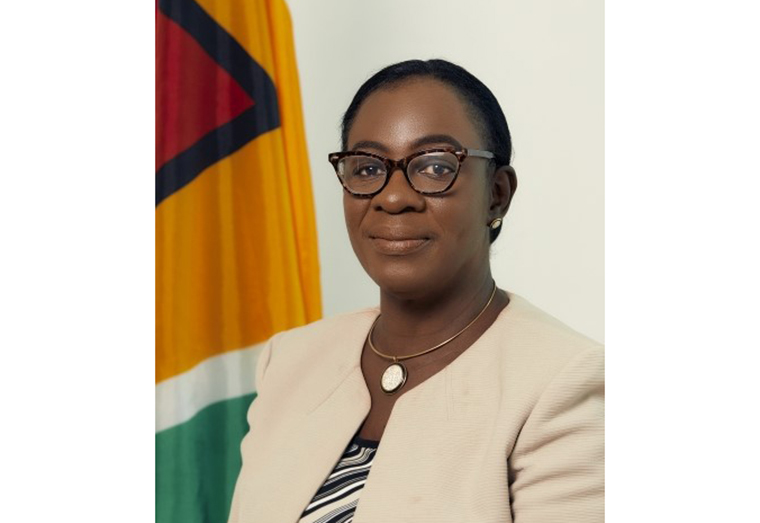 … likely to resign as MP soon

A Partnership for National Unity + Alliance For Change (APNU+AFC) Member of Parliament, Dr. Nicolette Henry is likely to tender her resignation from the Parliament of Guyana, a reliable source told Village Voice News on Wednesday.

Dr. Henry’s intended resignation is expected to pave way for the Leader of the People’s National Congress Reform (PNCR) Aubrey Norton to take up a seat in the National Assembly, and ultimately become Leader of the Opposition.

When contacted early Wednesday morning, MP Henry declined to confirm or deny the report. “You wouldn’t hear from me until after my presentation in Parliament,” Dr. Henry told the Village Voice News. However, the Speaker of the National Assembly Manzoor Nadir has since announced that Henry would not the speaking at the debates based on advice from the Opposition Chief Whip, Christopher Jones.

Bowing to public pressure, APNU+AFC Member of Parliament, Joseph Harmon stepped down as Leader of the Opposition with immediate effect on Wednesday, January 26. The move stemmed from calls from the Central Executive Committee (CEC) of the PNCR – the largest political party in the APNU+AFC Coalition – calling for their Leader – Norton – to be elected Opposition Leader.

But while Harmon resigned as Opposition Leader, he remains a Member of Parliament. A PNCR Executive told Village Voice News that Harmon should have also resigned as a Parliamentarian to make way for Norton to take up one of the 31 seats the coalition holds in Parliament. But with ex-opposition leader, it meant someone else had to go.

During an intense meeting of the PNCR’s Central Executive Committee, it was decided that Norton would meet with the PNCR aligned Members of Parliament to convince one of them to resign.

It would appear that Dr. Henry, who served as Minister of Education under the APNU+AFC Administration, has agreed to resign as a Member of Parliament, is scheduled to debate the $552.9B Budget later today, and from all indications, intends on doing so before making any pronouncement on the matter. 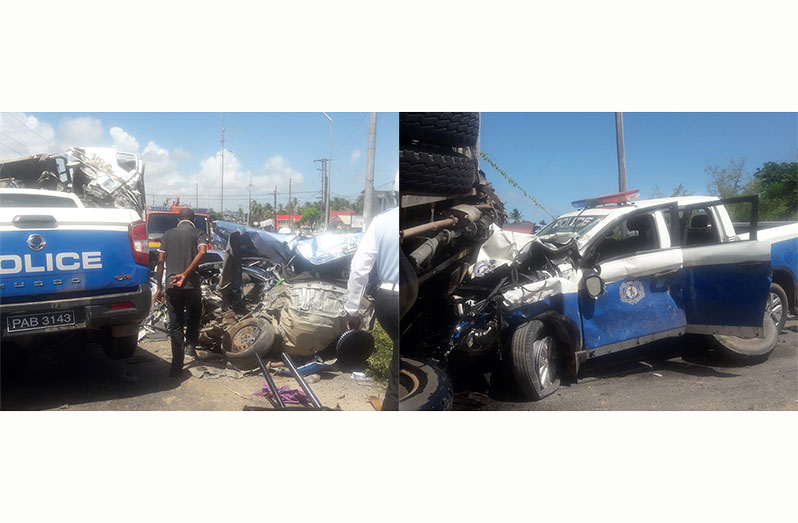