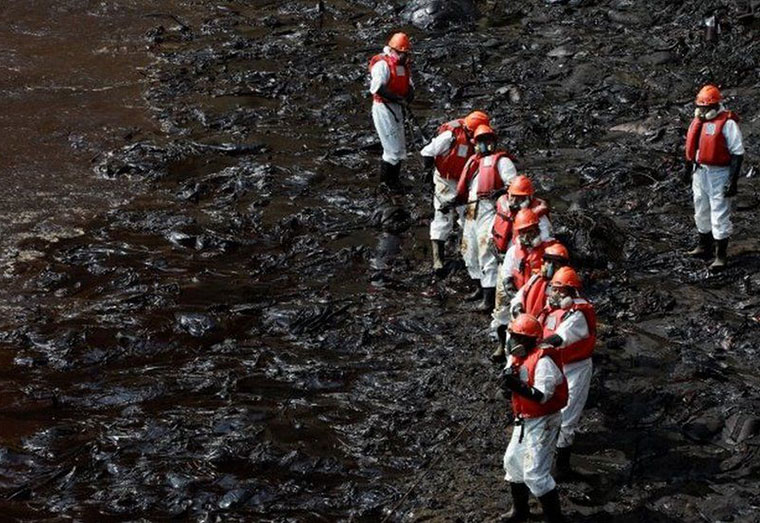 (BBC NEWS) An oil spill off the Peruvian coast earlier this month was twice as big as previously reported, according to the country’s government.

Officials described the spill as an “ecological disaster” to blame for the deaths of local fish and seabirds.

It happened when tanker at the La Pampilla refinery was hit by waves linked to a volcanic eruption on Tonga.

The site, about 30km (19 miles) north of Lima, is owned by Spanish oil company Repsol. Peru has demanded compensation and prosecutors have opened an investigation into Repsol’s role in the incident.

A judge granted a request on Friday to bar four executives from the firm leaving the country for 18 months amid the ongoing probe.

In a statement to the AFP news agency, Repsol said it would “fully cooperate with any criminal investigation” and said it was already aiding in the preliminary stages.

“Our main concern is cleaning up the environment. Repsol is putting all its efforts into cleaning up as quickly as possible,” the company added.

Sun Jan 30 , 2022
Support Village Voice News With a Donation of Your Choice. (BBC NEWS) The deadly storm that hit southern African countries this week has shown the reality of the climate crisis, a UN official has said. The death toll from the destruction caused by Storm Ana has risen to 86. Rescue workers are trying to reach tens of thousands who have […] 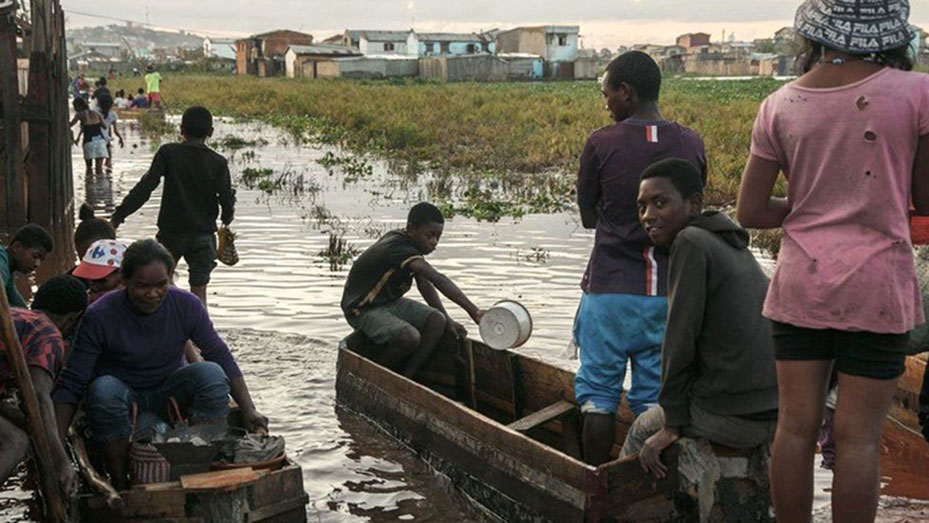