The media play an important role in our lives, mediating content between senders and receivers. The truth is:-most of what we know or think we know we have not personally experienced these but have been so guided or informed by the media. There was a time when everything that came from the media was given automatic credibility and regurgitated as gospel. To some extent this attitude still exist.
Many could testify being swayed or influenced to a point of view, preference or action based on media message. Accepting without questioning. This span the gamut of news, fashion, politics, lifestyle choices, etc. That such automatic credibility has been cultivated over years, to the point where this has become second nature, it would become a task to view messages with questioning minds. But it is only when we question we could discern and protect ourselves from being misled and/or violated.

It is okay to be critical of media messages. Particularly in the present media landscape where information has been reduced to snippets, the so-called truth is not necessarily true, and sources of news/information no longer feel compelled to be factual. The practice of Goebbels, where a lie told repeatedly becomes true, has moved from political propaganda to mainstream news, articulated by professionals who know better but couldn’t care less.
In the Information Age where a plethora of media exist; social media is rivaling mainstream media to influence/shape thinking; and certificated men and women see truth, science, and acceptable standards of behaviour as expedient not obligatory, it is up to the recipient of news to decipher fact from fiction. Personal responsibility.

The irony in the media landscape is the multiplicity of media has not translated to more credible news. In fact, the reverse is being facilitated. Guyanese, home and abroad, have observed this notably during Donald Trump’s presidency in the United States. News outlets people once relied on for credible information facilitated the deception during his presidency.
The plethora of lies or “alternative facts” as boldly coined by Trump’s Senior Counselor, Kellyanne Conway, have threatened mainstream media values and democratic structures. Were it not for the determined efforts of others in pushing back, including fellow Republicans that felt the Constitution of the United States was more important than Trump presidency, we could only speculate what would have become of the American society. Suffice to say the society was becoming very toxic and relationship amongst the people antagonistic.

As the world follows the Congressional Hearing into the January 6, 2021 riot on Congress, the belief of those who laid siege to the Capitol was in no small part influenced by the plethora of misinformation peddled by once-reputable media houses. The purveyors of these falsifications and combustible information came from persons of standing, including Trump, his lawyer Rudy Giuliani, reporters, Congressmen and Congresswomen.
Recognition of the American story does not ignore the Guyana story. Guyanese too have to deal with their share of local media misrepresentations. The 2020 Election was one such. Though manifested on a large scale where various degrees of deceit were passed off as truth, antagonising and hurting an already divided nation, this has not subsided to any significant degree in the post-election period.

Misrepresentation has been refashioned and repackaged with more sophistry. Local media is still being used to sow seeds of discord, deceit and facilitate marginalisation in a country that can ill afford these. And where media houses or editors feel beholden to divisive self-interest/forces or as per the saying “principalities not principles,” navigating the daily news could be akin to walking on needles.
Conversely, the media could be used as a force for good. Media could be used to build a cohesive society around common values, hold everyone to the same standards, facilitate the necessity for Equal Opportunities, and ensure the security and protection of all under the same law. It’s a media culture Guyanese deserve. Most importantly, it’s a media culture Guyanese have to work for. 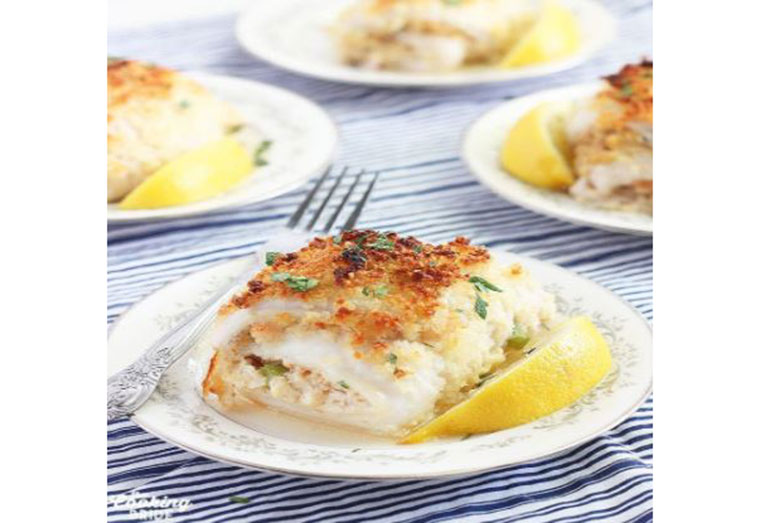