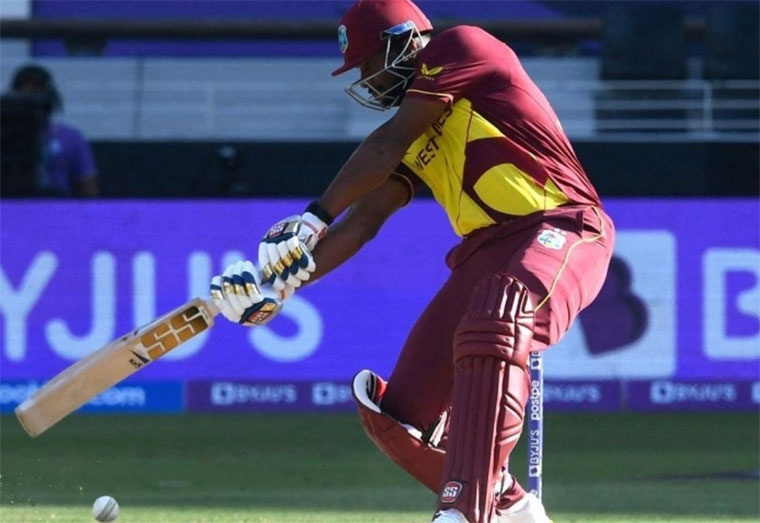 Sports Max – Former Ireland batsman turned commentator, Nyle O’Brien, believes the West Indies batsmen have become caught-up playing an old fashion type of cricket, which has little chance of success in the modern game.
The Caribbean side was beaten by Ireland, in a One Day International series, for the first time in their history earlier this week. The team had a poor showing all-around but as has become custom in recent times their substandard display at the crease was noticeable.
The team struggled to come to grips with not just the surface, but also the Irish bowlers, particularly Andy McBrine who took 10 wickets over the three games. O’Brien believes a major part of the issues at the crease stems from the batting unit’s outdated philosophy of run-scoring.

“The West Indies, they’re playing a very old school type of cricket. They just stand around in the crease and either block or try to hit the ball for four or six. Unfortunately, when you are playing international cricket that doesn’t happen very often. Very rarely do you see a West Indies batter come down the pitch, using their feet, knock it to long-on, or long-off for singles, rotate the strike, or manipulate the field. We saw very few sweeps, when Shamarh Brooks did play a sweep he was out lbw,” O’Brien told the Mason and Guest radio show.
“When you’re a batter if you’re going to stand in the crease waiting for a bad ball, this is international cricket, the bad balls don’t come very often…It’s a technical thing, it’s a tactical thing…it’s something for West Indies cricket, it’s been a pattern for many, many years they don’t play spin very well. They really on their brute force and teams are getting more clever with how to go about that.”

Sun Jan 23 , 2022
Support Village Voice News With a Donation of Your Choice. BBC Sports – Scotland’s Scott Jamieson leads by one shot going into the final round of the Abu Dhabi HSBC Championship. Jamieson shot a four-under-par 68 in his third round, including birdies at the 15th and last holes, to move to 11 under for the tournament. Ireland’s Shane Lowry and […] 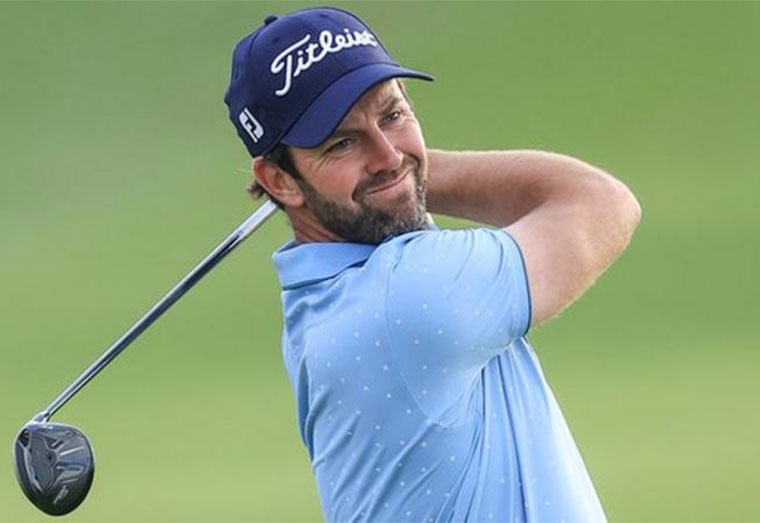