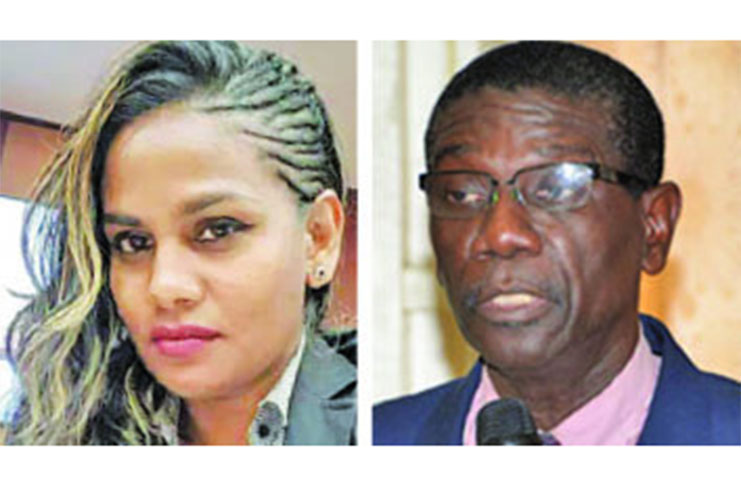 Alliance For Change (AFC) Executive Member Diana Rajkumar has replaced Economist Rawle Lucas on the list of nominees to sit on the Public Procurement Commission (PPC), the Public Accounts Committee (PAC) was informed on Monday.
The change in nominees comes following discussions between the AFC and the People’s National Congress Reform (PNCR) – a major player within the Partnership for National Unity (APNU). Initially, a sub-committee of the Public Accounts Committee, comprising Chairman of the PAC, Jermaine Jermaine Figueira and Government’s Chief Whip Gail Teixeira, had agreed to five nominees – Lucas along with the President of the Guyana Bar Association, Pauline Chase is Financial Analyst, Joel Bhagwandin; former Canadian High Commissioner; Rajnarine Singh; and former Chairman of the National Procurement and Tender Administration Board (NPTAB), Berkley Wickham however, the nominees did not win the full support of the AFC, which had reportedly threatened to withhold its support for the list.

According to the Constitution, the nominees must be approved by not less than two-thirds of the elected members of the National Assembly.
It was against this background that the AFC and PNCR met last week and agreed to the change in nominees. Now that the nominees have been finalized, the list will be submitted to the National Assembly for its approval.
October 2021 marked one year since the Public Procurement Commission expired. It was previously headed by Carol Corbin – a Project Management Professional.
Under Article 212 W of the Constitution it is responsible for the monitoring of public procurement with the aim of ensuring that the procurement of goods, services and the execution of works are conducted in a fair, equitable, transparent, competitive and cost effective manner

Tue Jan 18 , 2022
Support Village Voice News With a Donation of Your Choice. Two teenagers were killed on Monday afternoon when the bikes they were riding collided on the Karaudanawau Trail Road, Rpupununi, Region Nine. Police identified the victims as Lennon Wilson 18 years of Katoonarib Village South Rupununi. He was riding motorcycle # NAZ 9974. The second victim is Jobe Edwards 19 […] 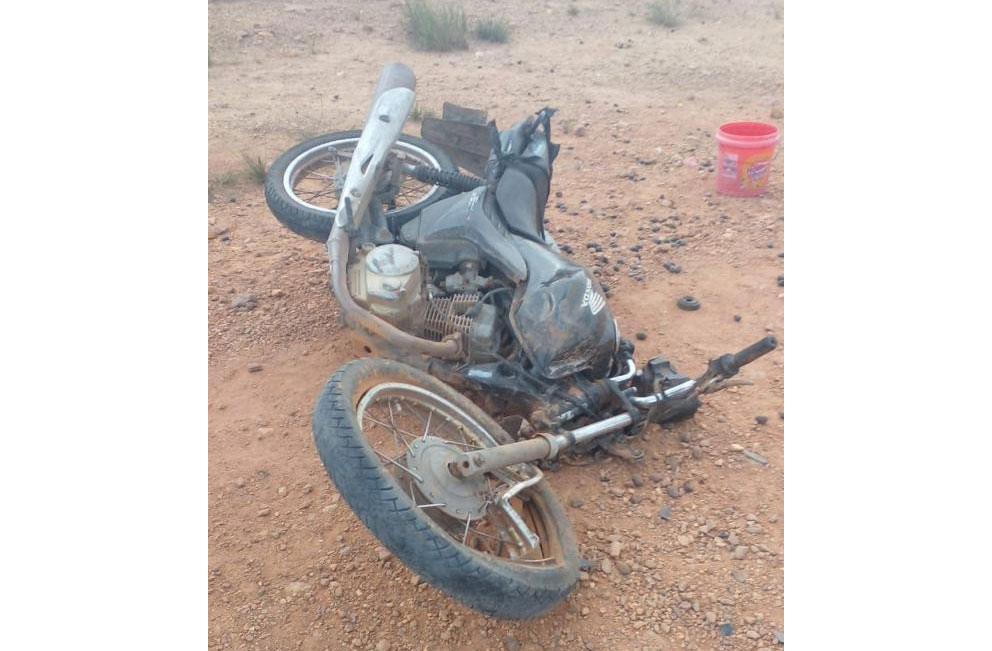