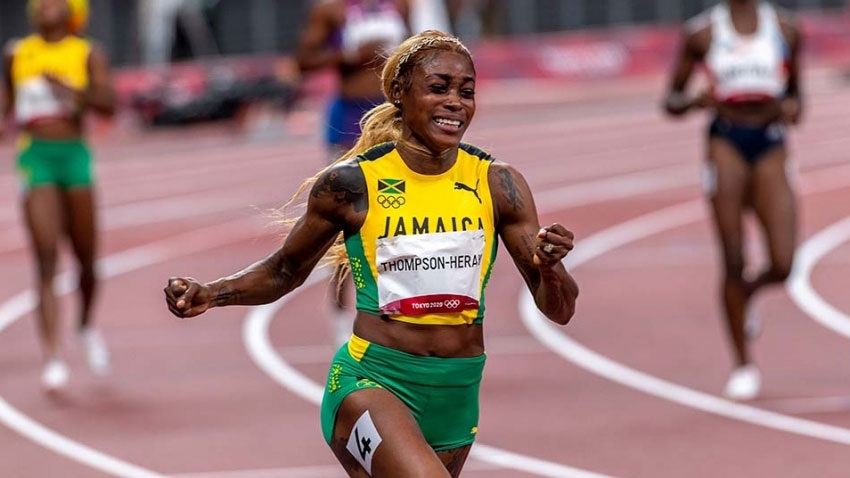 Sports Max – Olympic double sprint champion Elaine Thompson-Herah has roped in another award on the back of her stellar 2021 season.

The 29-year-old sprinter was on Wednesday named the Track and Field News Female Athlete of the Year.

During her history-making season, Thompson-Herah became the first woman to win the 100m, 200m sprint double at consecutive Olympics, winning the 100m in a time of 10.61, an Olympic record, and the 200m in 21.53 in Tokyo in July.

She would go even faster in the 100m at the Prefontaine Classic in August, recording a 10.54-second clocking, the second-fastest time in history.

Sat Dec 25 , 2021
Support Village Voice News With a Donation of Your Choice. ESPN Cricinfo – After a stalled Olympic push over the last year amid internal politicking, the ICC is hoping to ignite a $3 million bid with a lobbying and PR blitz ahead of a defining period likely to determine cricket’s fate at the 2028 Los Angeles Games. Cricket is already […]