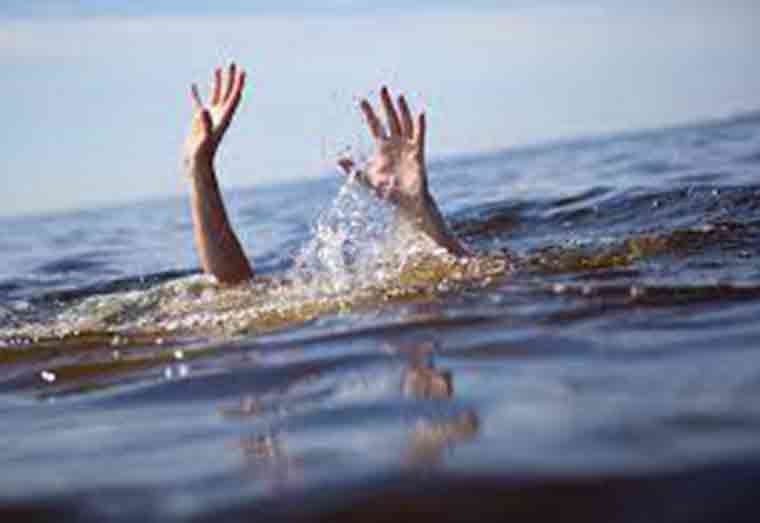 Shaheed Alli age 29 years (a construction worker) of B Field Sophia Georgetown  drowned in the Hope Canal on Monday.

Police said in a statement that information recieved from a 29-year-old male who is a construction worker of Foulis East Coast Demerara states that the victim is his brother-in-law and on 2021-11-29 about 14:45hrs he along with the deceased and an 18-year-old male was at his mother’s residence consuming Vasco wine and Turbo when they agreed to go swimming.

On said date about 15:00hrs they then went to Hope Canal where they jumped in and a few minutes later he claims he saw the victim going down in the water and did not surface.

Checks were made for the victim in the water but same proved futile.

Both males are presently in custody pending investigation.

Hunger in Latin America and the Caribbean rose by 13.8 million people in just one year

Tue Nov 30 , 2021
Support Village Voice News With a Donation of Your Choice. Washington, DC, November 30, 2021 – Hunger in Latin America and the Caribbean is at its highest point since 2000, after a 30 percent increase in the number of people suffering hunger from 2019 to 2020, says a new UN report. According to the Regional Overview of Food Security and […] 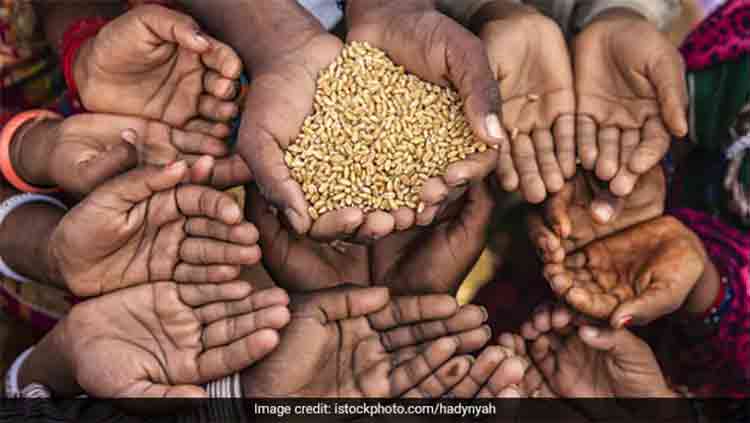