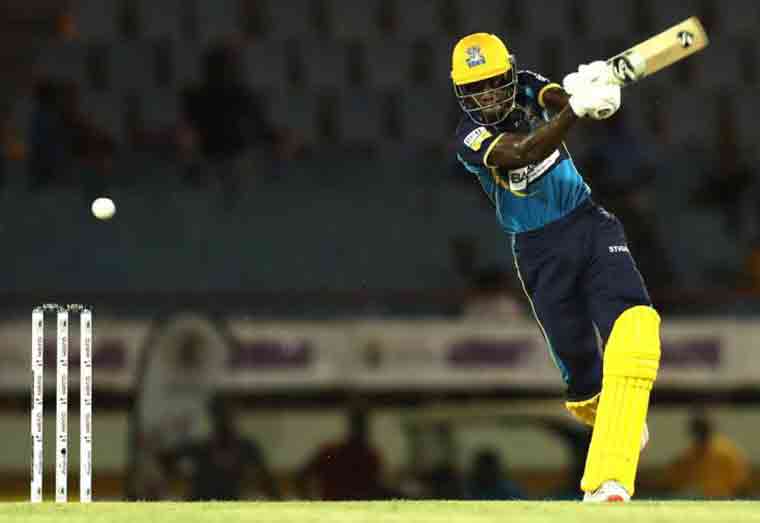 (CRICINFO) Jason Holder, Andre Russell, Evin Lewis and Shimron Hetmyer are among a number of regulars left out for one reason or another for West Indies’ upcoming white-ball tour of Pakistan, and both the ODI and T20I squads wear a very fresh look with a number of new faces. For the ODIs, four players – Justin Greaves, Shamarh Brooks, Gudakesh Motie and Odean Smith – have earned their maiden call-ups, while Dominic Drakes and Motie have been included for the T20Is. Both teams will be led by Kieron Pollard.

A CWI statement confirmed that while Holder missed out because of “workload management”, Fabian Allen and Obed McCoy are out because of injuries, and Lewis, Hetmyer, Russell and Lendl Simmons were unavailable because of personal reasons.

Left-arm spinner Motie was a travelling reserve for the recent T20 World Cup in the UAE, while quick bowlers Drakes and Smith, who played two T20Is for West Indies in 2018, were net bowlers on that tour.

Pak vs WI in Karachi

Lead selector Roger Harper said in the statement that the new players had been selected on the back of their performances in the Super50 Cup and the CPL T20 tournament.

“There are a number of talented newcomers in each format that will have the opportunity to show what they are capable of at the international level,” Harper said. “Justin Greaves is a very talented player, had a good CG Insurance Super50 tournament and performed well in the President’s XI match against Ireland in 2020.

“Odean Smith really grabbed our attention in the last CPL. His pace was never in question, however, he has added greater control and has displayed the ability to be a wicket-taker.

“Shamarh Brooks batted well in the CG Insurance Super50 Cup and followed that up with good performances in the CPL. He will lend greater depth to the batting line-up.

“Gudakesh Motie has been rewarded for his outstanding performance in the CG Insurance Super50, followed up by his showing in the CPL.

“Dominic Drakes has the potential to be an outstanding all-rounder as he displayed during the last CPL.”

The three ODIs are a part of the World Cup Super League. For the 2023 men’s ODI World Cup, nine qualifiers, excluding hosts India, would be determined by the rankings based on the 13-team league, featuring 12 Full Members and Netherlands, with each team playing eight ODI series – four home and four away. West Indies currently lie in the eighth position and have the opportunity to overtake Pakistan and get to No. 7. Harper said “these ODIs are very important to us and are being treated as such”.