The Hon. Minister of Public Service reportedly said that time was so tight as not to allow for consultations with public servants’ representatives.  Far from it for me to call her dishonest in her spirited, but lame, public defense of what went down with that 7% increase.  I call it, though, for what is -the disingenuousness of political gobbledygook by a well-groomed political parrot squawking to prettify an ugly situation.

It does not matter whether the Minister knows, or cares to know, of that same time of which she speaks about so bloodlessly now, in that it is, regrettably, unavailable can take to places unwanted.  For when time and the river of misfortune, of unhappiness, and of untold miseries accumulate, then the outcomes are usually not merely disastrous.  They can be tragic.

To the Minister, I present a one-word example: Rwanda.  To my fellow deliriously celebrating Guyanese, I say recall the harrowing.  To my fellow Americans, I humbly remind: remember roles there (not initiated); past roles here (initiated, indeed); and roles today (initiated, yet again).  For when people are treated like dirt, that even the time of day for consultations is snatched from them, then passions proliferate, prejudices deepen.  I cannot, and will not, be quiet when a few of my own-dirty, calculatingly savaging, and intentionally humiliating-prosper from the obscenities that they and their faithful pile on those they perceived as enemies, of lesser life forms; and, therefore, not worthy of their time, attention, respect.  The time has to be found, and I don’t care how; even if it is only to articulate that things are tuff, we are in this together, and we appeal for shared sacrifices in a ruff time.  I think that such would go a long way.

Editor, this is not about a number anymore, or pitiful percentage.  Guyanese public servants and Guyanese will get by.  Somehow.  That is, despite the global affliction, despite the heinous national brutalities inflicted by callous leaders-insulting unthinking leaders-and their even more arrogant and wanton company of followers.  This is about the dignity of a simple conversation, hard and undesirable as that may be, and just from only the consideration.  Treat the powerless with strains of genuine regard, and mountains can be moved.  Take to the big stick, no matter how softened so that it could sweeten (time was of the essence), and there will be hell to pay.  It is a matter of time.  Treat a beggar like a dog, and he will bite in the backside.  Give an authentic moment, and he may even eat out of the hand.

Today, it is 7% relief.  Yesterday it was food relief.  The day before it was COVID-19 relief.  And many times before and after those, there were and are the cruelties of covered-up police brutalities (Orin Boston is the latest).  Amid all this relief, PPP leaders may need to find the time to relieve themselves.  Think of that, please.

7% pay hike is no real increase

Sun Nov 21 , 2021
Support Village Voice News With a Donation of Your Choice. —says Article 13 Civil Society Group- Article 13 said the Government’s announcement on minimum wage is a violation of domestic law and international convention. In a statement on Saturday the group said it noted the announcement by senior Minister in the Ministry of Finance Dr. Ashni Singh of a 7 […] 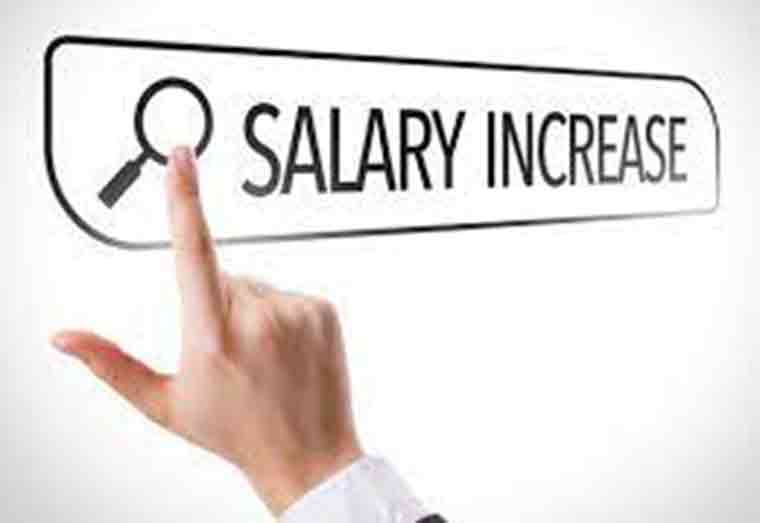