Although women are more than half the population in Guyana this does not correspond, even by half, to women being in positions of influence and authority. Guyana is still a man’s world. Men have the advantage because they are nurtured to be the leaders and some women are only too happy to settle for second best in a supporting role, whether or not they have skills over and beyond.
One may well ask how this happened in the first place when women find themselves relegated to the bottom. Maybe we will have to deconstruct society and these social constructs and evolution to see how this happened. Some religions teach women to be submissive to their menfolk which could have significant impact on how society is structured, even in the workplace, and the pecking order therein.

To look around in the Guyanese society and see women of influence is miniscule. Even when women are in positions of power, they are often made to feel they have to work harder, longer at whatever they do to prove their work. Women are held to standards men are not held to, but this should not be a deterrent to asserting smarts and capability and demanding equal respect and opportunities.
It is not unusual in the boardroom, corporate world or in any serious engagement a woman’s input could be bypassed or ignored even when significant. It is not uncommon to hear stories of a woman initiating a thought or project and it be ignored or only accepted if proposed by a man. Society does itself a disservice leaving women away from the decision-making table or ignoring their input even when they sit at the table.
Women must develop the consciousness and awareness that it is not good enough to accept walking in the shadow of men when they are very capable of leading. As women we ought to and can change this outlook to life. Women are able to contribute meaningfully to development because we bring unique perspectives to issues.

As the family nurturer women are more inclined to look out for the whole rather than themselves. Although just as competitive as men it can be said women are more caring and nurturing. Women care more about the environment, the development of children, protection of the family unit, elderly and vulnerable. They understand the interconnectivity of these relationships and the importance of protecting and ensuring stability and balance in the home and wider afield.

Women are better advocates for social justice. With crises such as COVID-19, Climate Change, Poverty and Hunger, etc., more women are needed at the decision-making table to conceptualise and implement solutions. These are issues impacting women and the family and it is time women take a seat at the decision-making table whether invited or not by our menfolk.
Women must disabuse themselves of the myths and stereotypes that have kept them back, see them sidelined or left behind. It could only be a man’s world when there is no woman in the world. And once there are women our presence must be seen, felt, and heard in the corridors of influence and power. 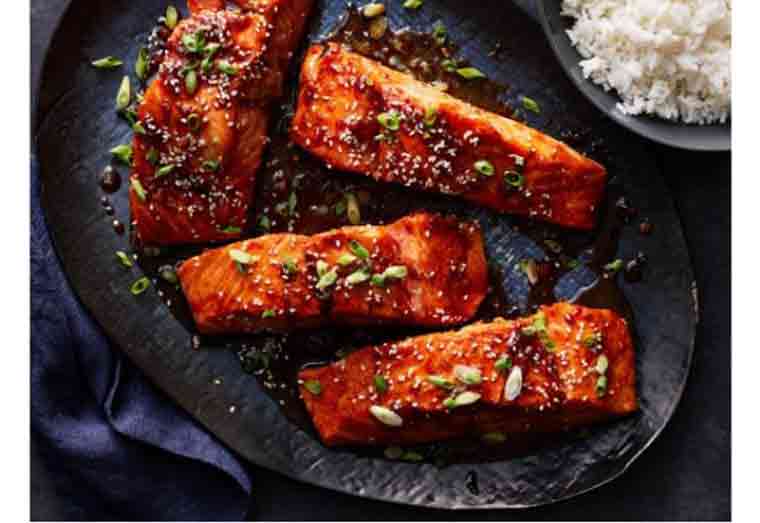