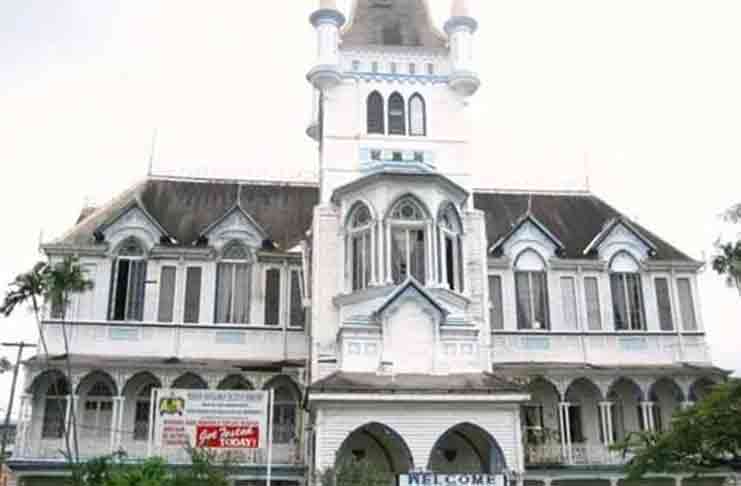 Seven employees, who were attached to the Georgetown Mayor and City Council’s Treasury Department were summarily dismissed by the Local Government Commission for serious misconduct.

In a press statement on Tuesday, the Commission Secretary (ag), Aruph Hamid said the decision to dismiss the seven employees inclusive of the Tax Collection Officers, Cashiers and Clerks were taken during a statutory meeting held on October 26, 2021.

“The dismissals are in response to the Mayor and Councillors of the City of Georgetown officially notifying the Local Government Commission of suspected financial irregularities which had surfaced within the City Treasurer’s Department,” Hamid said.

It was explained that the seven ex-employees were sent on administrative leave to facilitate a full investigation into the alleged fraudulent activities.

“At the conclusion of the investigation, it was determined that the seven individuals were direct participants in the fraudulent financial activities and had breached their fiduciary duties to the Mayor and Councillors of the City of Georgetown,” he explained.

Their dismissal took effect on November 2, 2021.

The Commission also took a decision to revert the Acting City Treasurer, John Douglas to his substantive position of Accounting Manager. Edwana Miller was appoint to perform the acting duties of the City Treasurer.

Wed Nov 10 , 2021
Support Village Voice News With a Donation of Your Choice. …. proposes 3-pronged approach centered on building resilience through infrastructure development, risk financing strategies The World Bank, in its report – 360-degree Resilience: A Guide to Prepare the Caribbean to a New Generation of Shocks, said recent studies have found that while Caribbean countries have achieved resilience levels that have […] 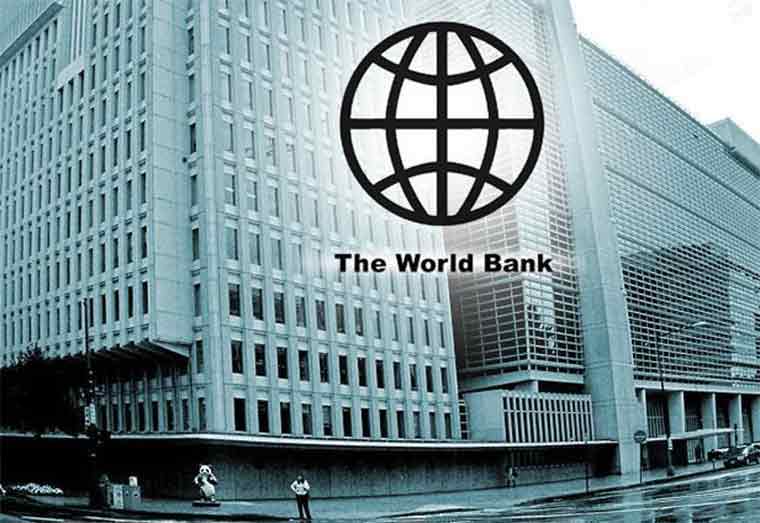