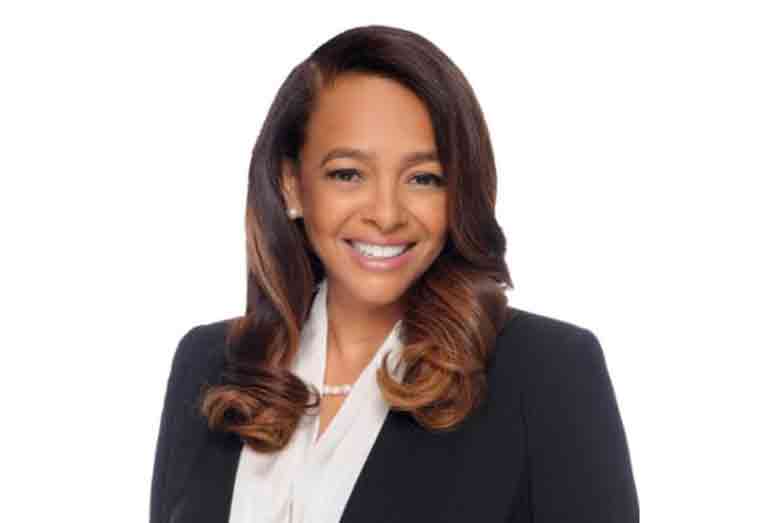 Last Tuesday, November 2, the voters of District 5 in the City of Miami, United States of America (USA), reposed confidence in Christine King to be their new Commissioner. Her win replaces Miami Commissioner Jeffrey Watson. She beat the incumbent and five other contenders, namely, Michael Hepburn, Stephanie Thomas, Fraçois Alexandre, Zico Fremont, and Revran Lincoln, after engaging in a very spirited race.
Christine launched her campaign on a commitment to serve the people in a district that faces wealth and other socio-economic challenges. On her webpage, she made known that she was “running to serve a people-driven government.” The electorate believed her message, her record of performance, and has given her the opportunity to prove herself in the new position.

King is a practicing attorney. She is also the President and Chief Executive Officer of Martin Luther King Economic Development Corporation (MLKEDC). As per its page, the MLKEDC is a community resource, developer, connector, and organiser platform with a root mission to transform the urban landscape of the historic MLK Village by restoring a culture of confidence into the neighborhoods we love & live.
Earlier this year, MLKEDC surprised six residents with new cars in District 5. According to the online Miami Times this was “thanks to Wheels to Work, an annual program of the Martin Luther King Economic Development Corporation, which helps low-income residents get on the road to success. This year, participants were chosen by community stakeholders that included Notre Dame d’Haiti Catholic Church, the Puerto Rican Chamber of Commerce and the Foundation of Community Assistance and Leadership (FOCAL)”
She was also among leaders in the community who last June led residents and political officials in a peace march after a spate of shootings in Miami-Dade County. This is reminiscent of similar marches held by the late Reverend Dr. Martin Luther King Jr. to bring attention to political, social, race and economic injustice.

Christine was admitted to the bar on November 5th 2010. She studied Law at Nova Southeastern University – Shepard Broad College of Law, graduating in 2007. She is Managing Partner of the Law Office of Christine King, P.A.
Before becoming an attorney, she worked as Chief of Constituent Services for the Miami-Dade County Commission and later as an executive with Community Action Agency (CAA), spanning 15 years of service with the county.
Christine was born in Guyana and migrated to the USA as a child. She was raised in the City of Miami, and was schooled at Allapattah Elementary School, Westview Middle School, and Miami Central Sr. High School. The 55-year-old winner is married and a mother of three.