A Guysuco management staff writing under the name Mr. Patrick Lewis levelled a number of serious allegations against the CEO Sase Singh (Oct 31). Mr. Singh responded but did not address the demining allegations (Nov 1) about which any reasonable person would conclude was unbecoming of a CEO. The conduct, if the description is accurate, was rude, overbearing, and verbally combative. Such behaviour is indefensible from CEO.

Lacking a proper response to the allegations, Mr. Singh should do the honourable thing and save his boss from doing the inevitable. Failing a letter from the CEO, it is time for his boss to act. Action should be taken when any CEO of any company is accused of behaviour that is questionable, impolite, crude, insulting and abusive to staff. The behaviour was atrocious and the language unsuitable of a CEO; that kind of behaviour is not even found in a fish market. The minister and or board must decide whether the allegations merit an investigation.

The CEO’s behaviour is inappropriate assuming the allegations against him are correct and to which Mr. Singh has not disputed. At a minimum, it was professional misconduct. I have never heard of a CEO behaving that way in front of senior management of a state enterprise, Guyana’s largest company. Such behaviour endangers the company and warrants quick action.

Mr. Singh said the person levelling the accusations does not work at Guysuco. It is known and understandable that persons employed in any system, especially in a state agency, is fearful of complaining under his or her name for fear of victimization. It would not be surprising if he or she used a pen name such as Patrick Lewis. This is not uncommon regardless which political party is in the driver’s seat. Since the CEO did not deny the allegations, any reader can reasonably conclude that the line by line description of the abusive language of the CEO at a meeting, that was witnessed by senior executives, was accurate.

As I am advised, the matter had to deal with procurement of fertilizer. The gentleman was instructed by the CEO to mis-procure. It is understandable big money is involved and instruction was given to discard ethical and professional conduct. Maybe the procurement officer was a stumbling block to mis-procurement.

The CEO would do well to answer the charges against him rather than simply dismiss them by saying no Patrick Lewis works at Guysuco management. He should tell the nation what his meeting with the procurement officer was about and what he was advised by the officer and whether advice was offered contrary to the procurement guidelines. Would the CEO be brazen enough to deny what transpired in the meeting which was witnessed by several senior staff?

For better or worse, the CEO is the face of Guysuco that is so closely tied to the supporters of the ruling party. Would the government risk closing its eye to the allegations? The last time the ruling PPP did so it led to the disastrous 2015 election results. Has the PPP learned any lesson?  The PPP promised to be different from pre-2015 and to perform above board. But so far, the behaviour of some of its officers are a cause of concern. Is a repeat of 2015 in the making?

In business management, when a CEO is accused of unethical, rude and crude behavior, his boss, the board has an obligation to investigate the matter and take proactive steps to ensure that it is properly dealt with so as to protect corporate reputation, culture, and long-term performance of the company. The allegations warrant an investigation. The Minister, Board, and President must act. They must address the alleged bad and disastrous behavior of the CEO. Quick action would limit damages to the company. The board must not hesitate to act. It should conduct an independent investigation, and if the allegations are verified, take corrective action.

The nation awaits the action of the Minister, the Board, and the President in this matter. Please Mr. President, isn’t it time to act?

Tue Nov 2 , 2021
Support Village Voice News With a Donation of Your Choice. A driver attached to the National Communications Network has been accused of forging a Guyana Press Association Media pass, the organisation has said. In a statement on Monday GPA without naming the individual or the entity he is attached to warned the general public that forgery of its media passes […] 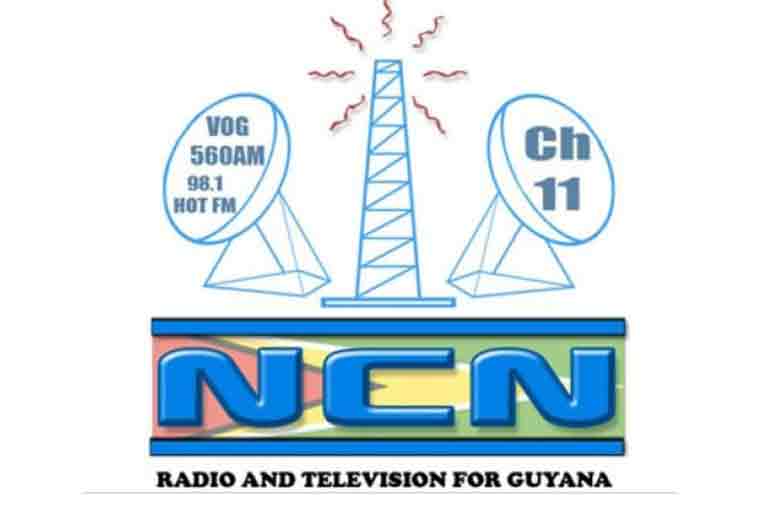