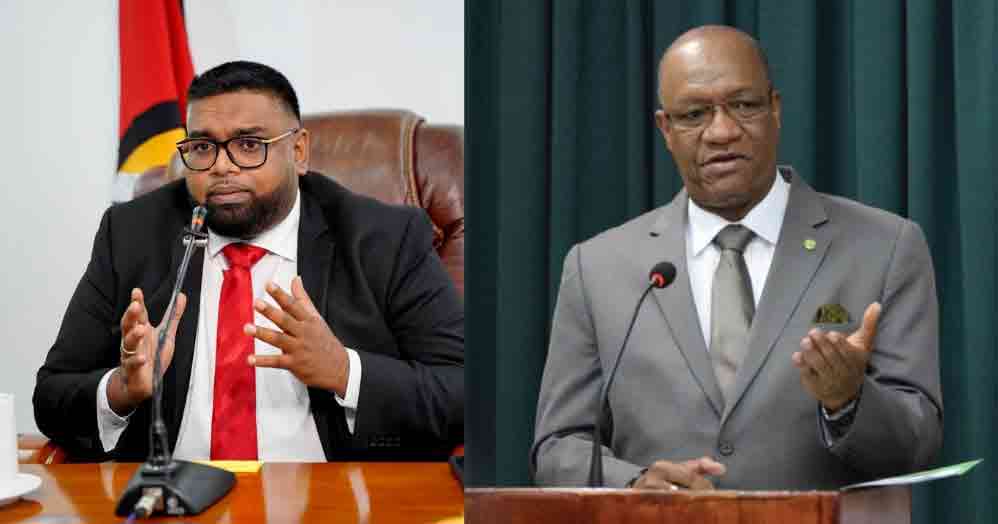 Though not setting any clear timeline for the long awaited appointment of the country’s Chancellor and Chief Justice, President Irfaan Ali said he will fulfill his constitutional mandate notwithstanding his issues with the Leader of the Opposition, Joseph Harmon, who continues to dub his Administration as illegitimate.

Asked during a press conference on Friday whether he will “heed” to the call of the Deputy Speaker, Lenox Shuman for the substantive appointments of the Chancellor, Chief Justice, Commissioner of Police and Chief of Staff, President Ali, in response said, “I don’t know about heeding any call but what I know, you have a president who will fulfill his constitutional mandate.”

The Deputy Speaker, in a letter to the President on October 22, drew attention to the need for the appointments to be made without delay.

“Your administration marked the completion of its first year in office on 2 August 2021, and despite calls by the previous President of the Caribbean Court of Justice, Sir Dennis Byron, and the current President, Justice Adrian Saunders for the confirmation of Substantive appointments of the Chancellor of the Judiciary and Chief Justice made under the previous administration, there has been no movement on these critical appointments,” Shuman told the President.

It was pointed out since 2005, the Judges holding the positions of Chancellor and Chief Justice have been acting.

Confronted with the issue on Friday, President Ali assured that in keeping with his constitutional mandate, the appointments for the various constitutional offices will be done in full conformity with the Constitution.

Article 127(1) of the Constitution provides that “the Chancellor and the Chief Justice shall each be appointed by the President, acting after obtaining the agreement of the Leader of the Opposition,” however, the President had long held on to the position that he must be recognized by the Opposition Leader as the legitimate President of Guyana.

“As you are aware, the Leader of the Opposition has still not issued any statement recognizing the legitimacy of the government, so I don’t know who I am consulting with,” President Ali had said earlier in the year.

When asked on Friday whether he is prepared to engaged the Opposition Leader, President Ali had this to say:

He said, however, outside of his constitutional mandate, there lies an issue with the Opposition Leader. He said Harmon is “duplicitous” for wanting to consult with him given his stance on the legitimacy of the Government.

He added: “Whatever the Constitution requires me to do, I will do, I have no hesitation in doing that.”

The Opposition Leader has long signaled his willingness to consult with President Ali on the appointments of the Chancellor and Chief Justice as prescribed by the Constitution.

CANU picks up duo with ganja at Diamond 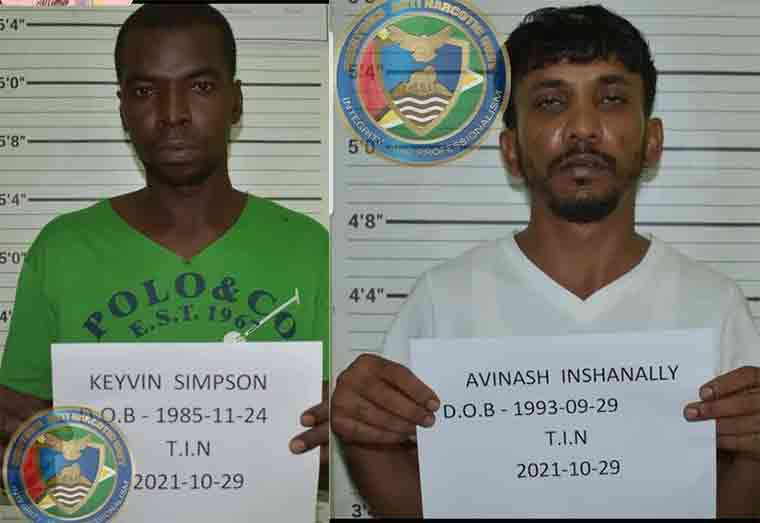