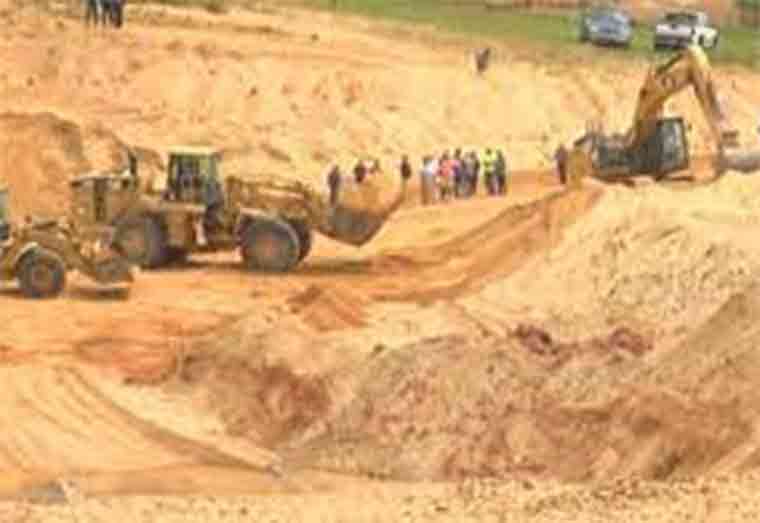 Enquiries revealed that Williams was employed as a pitman at a mining operation in the area. On Sunday around 10:45hrs Williams and other colleagues were in the pit working, when a portion of the pit’s wall caved in covering Williams whilst the other workers managed to escape to safety.

The lifeless body of the man was later recovered and taken to the Mahdia Regional Hospital, where an official pronouncement of death was given. The body of the deceased is at the Hospital’s mortuary as investigations continue

Thu Oct 28 , 2021
Support Village Voice News With a Donation of Your Choice. …condemns Halloween “hanging” display The International Decade for People of African Descent Assembly-Guyana (IDPADA-G) has condemned the recent Halloween haunted house erected and promoted by MovieTowne which portrayed African dolls in Afrocentric clothing “hanging” from the walls and the ceiling. The display which was shared in a video on MovieTowne’s […] 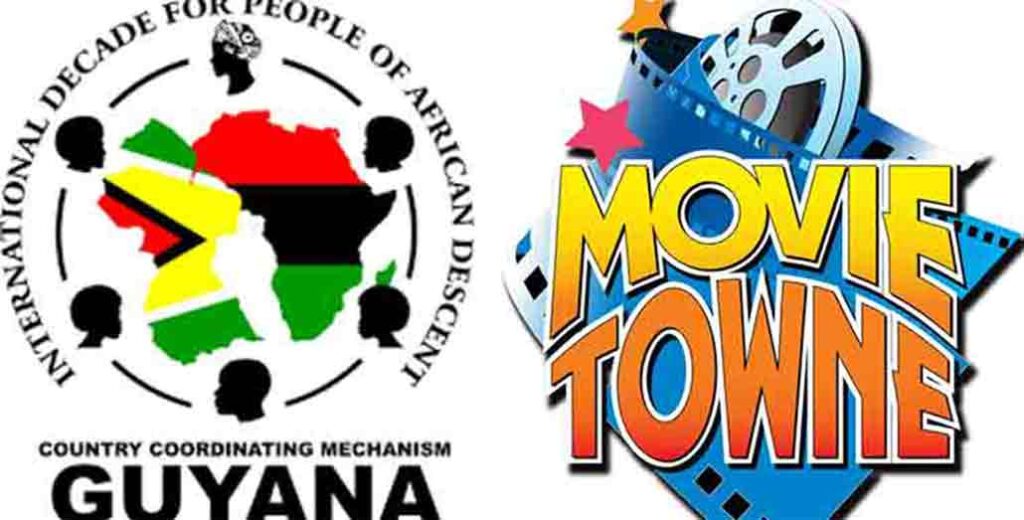