I note a public announcement in the media that roads will be closed off next Thursday to facilitate the electronic lighting of a symbolic diya. Is this done to appease Hindus? If government is trying to send a message not to worry about their being sidelined while other groups are favored, then it is sadly mistaken. Hindus note their marginalization in awarding of government contracts and employment at various Ministries. They are noticing and are upset. There was hardly any discrimination against Hindu contractors during the coalition tenure.

Since August 2020, a lopsided number of government contracts has been awarded to one set of people. A large number of new contractors who never performed any kind of work in private or the state have obtained government contracts. Several of them lack the ability and capacity to perform any work; they get the contract as a result of their religious connection and then sub-contract to others. Traditional contractors who have done work for the government for many years are being bypassed in favour of new contractors, almost all of whom are of a particular religious persuasion. At the same time, traditional contractors of the same religious persuasion have seen their contracts multiplied. Is it a payback for the campaign funds for the last elections? And what about the other religious groups who donated to the campaign? Are they not entitled to a fair amount of contracts?

Sun Oct 24 , 2021
Support Village Voice News With a Donation of Your Choice. (BBC SPORT) Mason Mount scored a hat-trick as Premier League leaders Chelsea thrashed bottom club Norwich at Stamford Bridge. Thomas Tuchel’s side were 2-0 ahead inside 18 minutes as Mount and Callum Hudson-Odoi scored their first goals of the season, with Mount turning provider to set up Reece James for […] 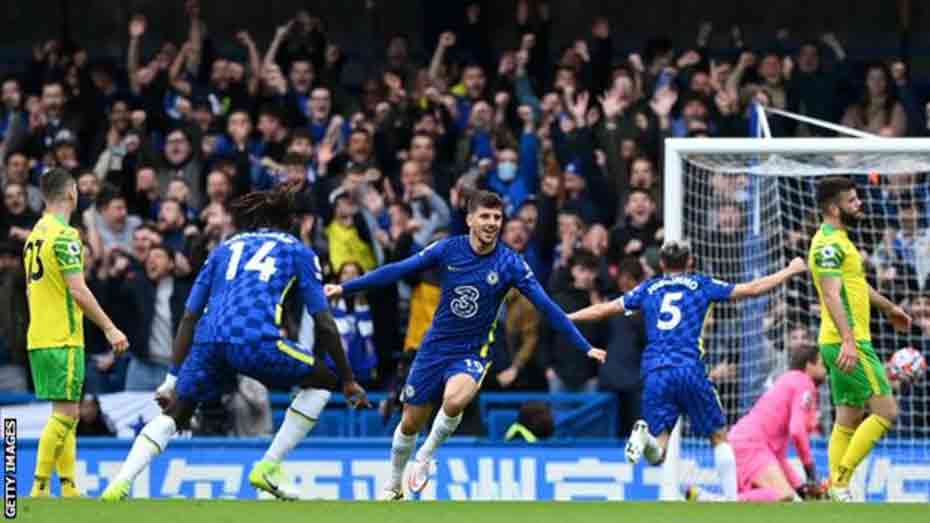