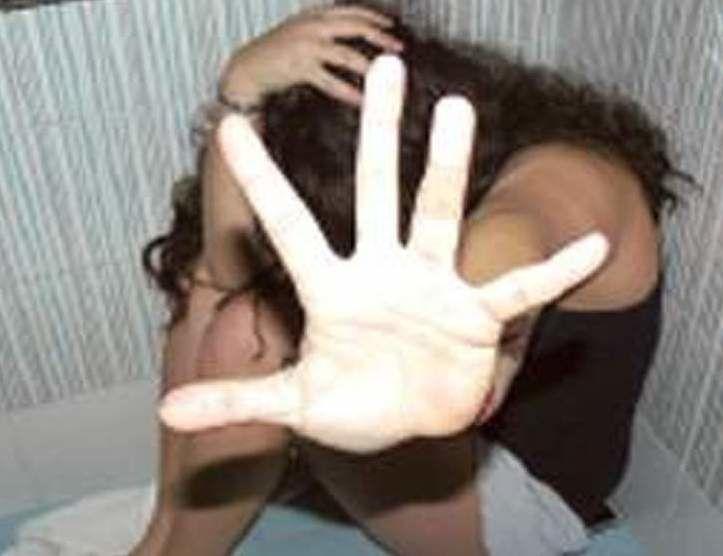 The incident allegedly occurred around 10 am on October 14. A 20-year old woman boarded a Nissan Tiida in the vicinity of the Port Mall, Scarborough, and requested to be taken to Gulf City Mall, Lowlands. She arrived at the mall at 10:25 am and exited the vehicle along with the driver. They both returned to the vehicle around 10:35 am and she asked to be taken to Scarborough.

The driver informed her that he had to collect an item a short distance away at his home in Lowlands. When they arrived at the apartment, he invited the female passenger inside and offered her an alcoholic beverage.

She accepted and drank it. Shortly after the driver allegedly removed her clothing and sexually assaulted her. Investigations were supervised by W/ASP Francis and W/Insp Williams, and conducted by PC Thomas and led to the arrest of the suspect on Tuesday.

Sun Oct 24 , 2021
Support Village Voice News With a Donation of Your Choice. -Parents wants probe as hospital says Covid, but tests show negative By Lisa Hamilton The parents of five-year-old Kelon Lorenzo Belle who died on Wednesday, October 20, 2021, have been left with more questions than answers after COVID-19 tests stated that he was negative for the virus but the New […] 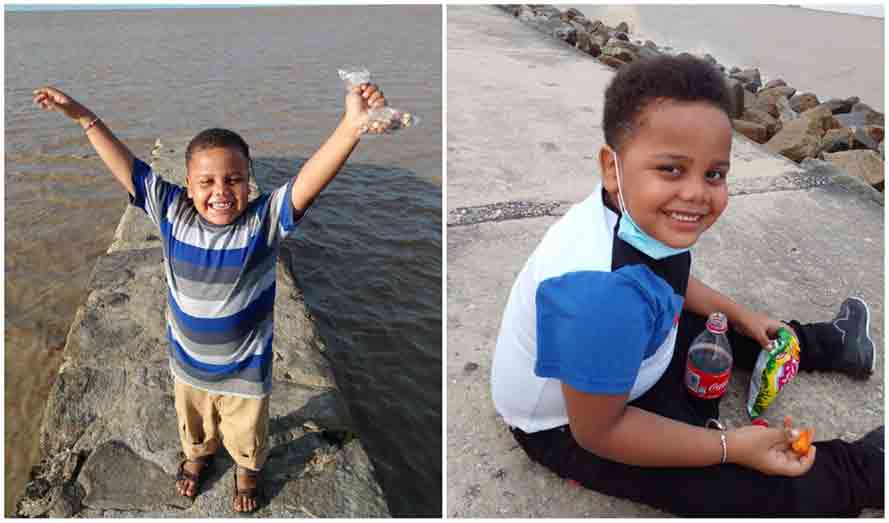