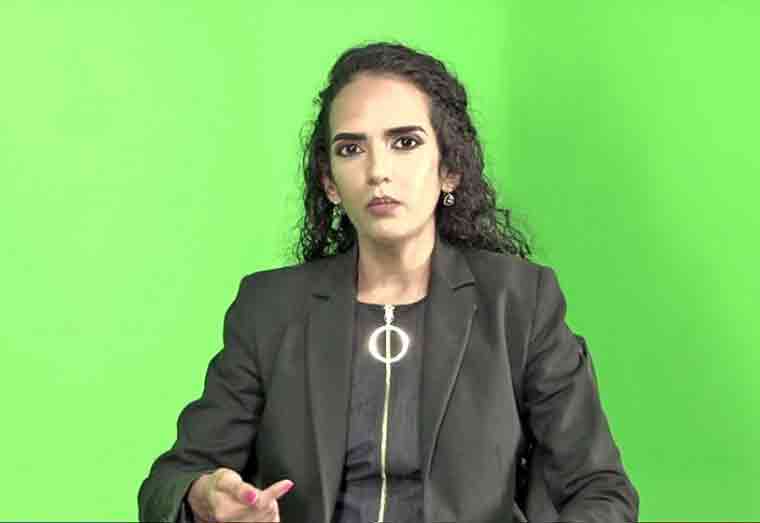 The Court of Appeal, in a ruling made public recently, said that the Chairman of the Public Service Appellate Tribunal, Justice (Ret’d) Nandram Kissoon ought to have rescued himself from hearing a matter involving his niece, former Deputy Solicitor General Prithima Kissoon, and pave way for a temporary chairman to be appointed.

At the heart of the ruling were the issues of apparent bias and the application of the principle of necessity. In a majority decision, the Public Service Appellate Tribunal, in 2017, said notwithstanding the relationship shared between the Kissoons, the principle of necessity mandated that the Chairman preside over the proceedings. The decision was challenged in the High Court, however, the Judge Fidela Corbin-Lincoln upheld the decision of the High Court. Justice Corbin-Lincoln said while there as a real danger of bias in the chairman presiding over the proceedings, it was not unreasonable or irrational when the doctrine of necessity is considered.

But the Appellate Court ruled that given the peculiarities of the matter, a temporary Chairman ought to have been appointed. In handing down the judgement in the case the Attorney General vs the Public Service Appellate Tribunal, Prithima Kissoon and the Public Service – the panel of appellate judges led by Chancellor of the Judiciary, Yonette Cummings-Edwards, said preliminarily, the doctrine of necessity may appear to have covered the Chairman, however, further interrogation of the facts and circumstances would reveal that the chairman could have been substituted.

“While for the PSAT to be quorate, the members must be the chairman and two members, the legislation does not say that no other chairman can be appointed temporarily. If the incumbent chairman is unable to function by reason of ill health or is away from the jurisdiction for an extended period, his prolonged absence cannot impede the operations of the PSAT. Surely, an interim chairman would be appointed. Although the legislation does not speak to another appointment, in the normal course of things, it is logical that work of the PSAT would continue,” the appellate judges reasoned.

It was argued that while there are cases where no substitute can be effected, the case, in question, do not allow for natural justice to give way to necessity.

“We are of the view that there are other means of delivering justice by the PSAT. Another chairman could have been appointed temporarily to conduct the proceedings,” the panel of judges said in their ruling.

The Appellate Judge reasoned that the doctrine of necessity in the current context has its limitation. “As the learned author of De Smith remarked, and quite correctly, the rule of necessity ought not to be mechanically applied if its enforcement can be an affront to justice. Thus, in a situation as the present, when the degree of consanguinity between the Chairman and Ms. Kissoon are examined, the fact of that relationship should not allow us to apply the doctrine of necessity,” the Appellate judge further reasoned.

Further, they shot down the notion that the PSAT was the only means of redress for Kissoon. It was noted too that the trial judge, on a finding of bias, ought to have considered the considered that the continuation of the case before the presently constituted PSAT would have rendered it unfair. “Consideration should have been given as well to other alternatives that were available and which did not require the invocation of the rule of necessity,” the appellate judges said. The ruling was handed down in December 2020, however, it was only made public this past week

Sun Oct 24 , 2021
Support Village Voice News With a Donation of Your Choice. Dear Editor Recently I wrote in the press that GuySuCo needs competent leadership and I sought answers to a number of pertinent questions among which were: Why were many experienced and qualified staff sent home whilst their positions are being filled by ‘square pegs’? Why did many experienced and qualified […]