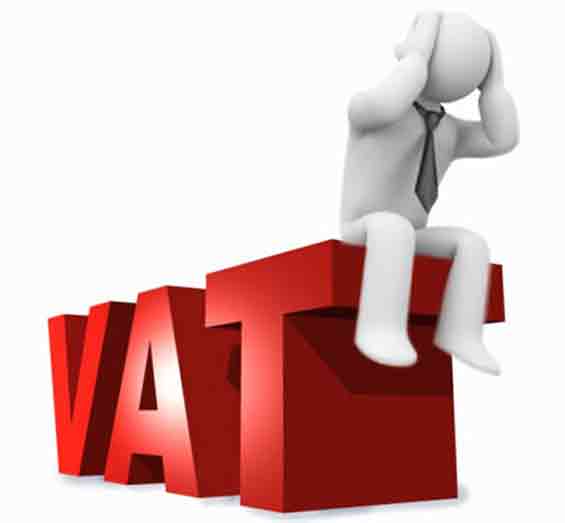 The Guyana Revenue Authority (GRA) said it has noted with concern, a drastic reduction in filing of VAT returns by VAT Registrants over the previous quarter (July to September) of 2021.
In the recently released, Mid Year Report it was disclosed that VAT increased by $1.2 billion to $27.4 billion, when compared with the same period in 2020.

“Registrants are reminded of Section 82 (1) (a) & (b) of the Value Added Tax Act, Chapter 81:05 which states, as follows:  “A person who fails to lodge a return within the time required under this Act is liable for a penalty, which is the greater of one thousand dollars per day for each day or part thereof that the return remains outstanding; or an amount equal to ten percent of the tax payable for the period of such return, for each month or part thereof that the return remains outstanding.”

Moreover, where a registrant knowingly or recklessly fails to submit a VAT Return, such failure constitutes a criminal offence, and the person is liable on conviction to a fine not exceeding fifteen thousand dollars ($15,000),  the GRA said in a release. It added, if the person convicted of an offence fails to lodge a return within a further period as specified by the Commissioner-General, they will be liable to a fine of two thousand dollars ($2,000) for each day during which the failure continues, and to three (3) months imprisonment, on conviction.

Registrants are also reminded that VAT Returns are due within fifteen (15) working days (excluding holidays and weekends) after the end of the tax period, whether or not tax is due for that period. The tax period is one calendar month.

Taxpayers are reminded that returns can be lodged at the GRA Headquarters located at 200-201 Camp Street or at any Branch Office, or can be submitted electronically via the GRA’s Optimal eService. VAT return forms are also available for download on the GRA’s website.

Fri Oct 22 , 2021
Support Village Voice News With a Donation of Your Choice. Former President David Granger said the PPP administration has dropped the ball in deeping this country’s economic diplomacy. According to a press release from the PNCR speaking on his Public Interest Programme on Friday, Granger said the Caribbean basin has been a large, lucrative and long-standing market for Guyana’s fish, […] 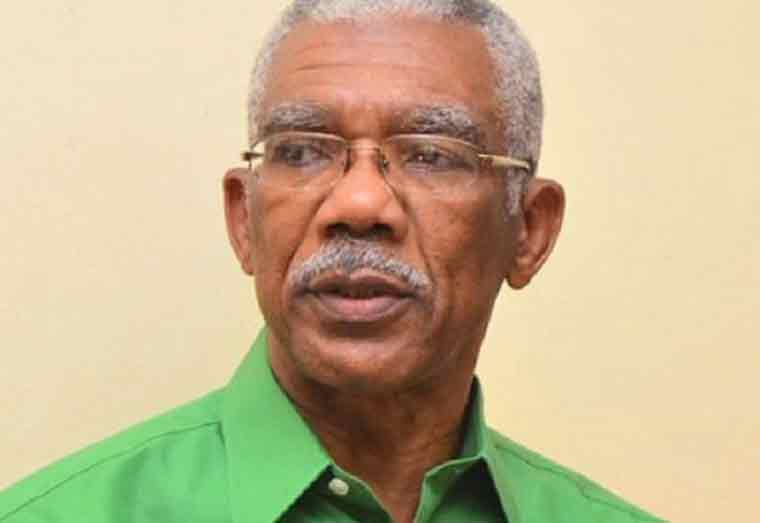