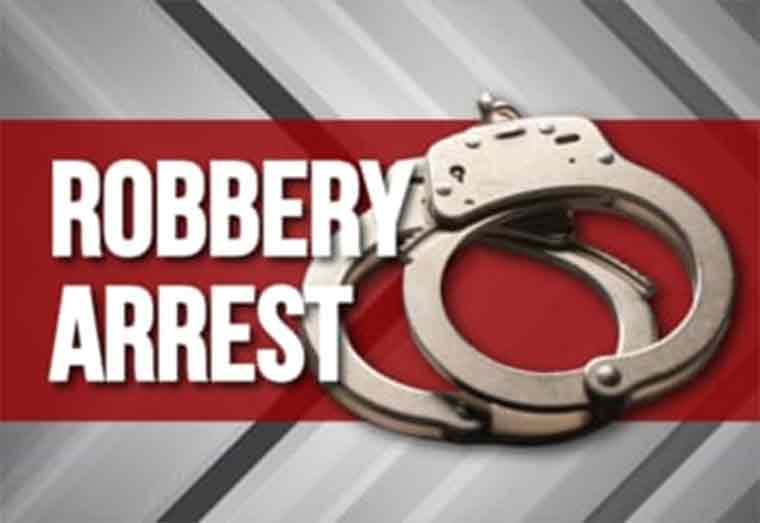 Two minors have been taken into custody by the police after they robbed a female security guard from Wismar, Linden of her cellphone on Tuesday night by threatening her with a knife.

According to police report, on Tuesday at around 23:50 hours, the 36-year-old security guard was at work in the guard hut of the Christianburg Nursery School in Linden when three suspects approached her.

One was armed with a brown handle knife and entered the guard hut and relieved the woman of her black ZTE cellular phone valued at $43,000. The suspects then ran to the back of the school compound.

The victim then raised an alarm and her colleague who was in a nearby guard hut chased the suspects and managed to apprehend one of them.

The Police were summoned and the suspect was taken into custody. He was interviewed and assisted the police with investigations that led to the arrest of the second suspect. The arrested teens were 13 and 17 years old. However, the third suspect made good his escape. Investigations are in progress.

Wed Oct 20 , 2021
Support Village Voice News With a Donation of Your Choice. To contribute to responsible management and treatment of waste in Guyana, ExxonMobil Guyana has provided a truck weighbridge scale for use at the Haags Bosch Landfill site aback Eccles. The scale, which costs approximately USD $45,000,  was donated through the Ministry of Local Government and Regional Development and has already […]