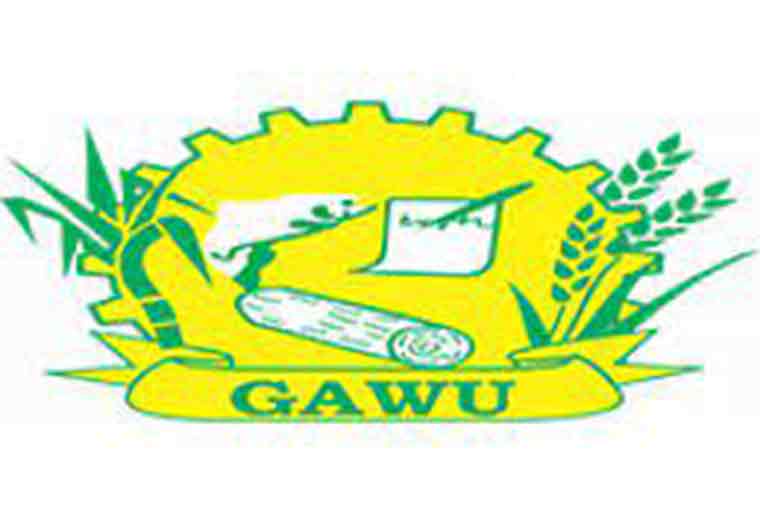 It is now beyond repute – and dispute – that the Islamic Prophet Mohamed, On Whom Be Peace (OWBP), is one of mankind’s most seminal and life changing figures contributed to this world as we know it.

The Guyana Agricultural and General Workers Union (GAWU) salutes Guyana’s Muslim community, including hundreds of its own members, on the occasion of the Birth of their Prophet – Youman Nabi.

The celebration of a birth is always tinged with joy of hope, new beginnings, fresh starts and the advent of things to come. However, it is what actually transpires after a birth – that period until death – that we must concern ourselves with.

The history of the Prophecy’s birthday is traced to around AD 570. First, observed during the thirteenth century, the earliest Muslims used up one whole month to do this. Later, it was the sound teachings and admonitions of Islam’s Founder which scholars and the faithful study to meaningfully observe his momentous birth.

GAWU embraces the teachings of the Prophet (OWBP) with respect to the search for personal and universal peace. Recent conflicts illustrate that even the powerful cannot win hearts and minds, cannot change people’s preferences with the force of guns and bombs. As the Prophet (OWBP) teaches, humility and peaceful engagement is the way to understanding and mutual respect. If there is one precept the followers of Islam can perpetuate it is the pathway to peace.

GAWU invites Guyanese Muslims to both disseminate and implement messages and techniques of peace. If peace is promoted and achieved – from the political and constitutional to the local and national – everything else our society needs can fall into place – increased production, security, investment, national well-being.

May the celebration and worship on this glorious birth anniversary be used to engender and maintain Guyanese peace.

GTUC: Our Muslim brothers and sisters have added value to the nation’s moral compass

Tue Oct 19 , 2021
Support Village Voice News With a Donation of Your Choice. The Guyana Trades Union Congress (GTUC) extends Youman Nabi greetings to our Guyanese brothers and sisters, moreso the ones from the Muslim community. As the nation marks the birth of the Prophet Mohammad (PBUH), the Founder of the faith and last Prophet from God (Allah), even as there is merriment given what his birth […]