Weak men are challenged by strong women. Some may argue that detest is a more appropriate
word to use. Whatever the word choice, it is clear that strong women often face the brunt of
offensive statements, such as: the woman doesn’t know her place, and is out of order. As a result,
ways are found to justify undermining her presence and progress because it is felt she is
behaving in a way that is more in line with expectations generally held for men. That is: – she is
independent, assertive, comfortable standing up, and speaking out for what she believes. She is a
leader in any group, whether comprised of predominantly male or her gender peers.

It is not unusual to hear statements such as women &#39;coming to take over.’ Take over what? Do
they mean women taking their rightful place in society as equal partners in development;
participating, sitting at the table, making sure their interests are articulated, matter and counted?
Why would any man, who is comfortable in his maleness, tremble at the presence or in the
presence of a strong woman?
Strong men would recognise, what in some instances may be his own shortcoming, that he has a
capable partner that could help him to achieve whatever the endeavour, societally or in the
instance of domestic situation. Strong men would recognise strong women bring to any
partnership an opportunity to benefit from their own unique experience and an opportunity to
represent gender interests, which are actually more inclusive than exclusive, and often beneficial
to any home or society.

Women are often caring and have a generally nurturing perspective to issues. The lack of support
for leading women often leads to undermining progress in society and organisation. Many strong
women are called derogatory names, find themselves the brunt of jokes, or efforts to remove
them from the decision-making table, national conversation, and from having an input. They are
often the brunt of crude rough jokes and hostile criticisms.
Let us take the case of Mr. Bharrat Jagdeo who referred to Member of Parliament Amanza
Walton-Desir, a successful young woman, as a “lowlife.” Instead of addressing her comments,
he nosedived for the common and ordinary response, unbefitting a public office holder at his
level, and more befitting to him coming from a family and community of more humble
beginning.

The former president, whilst rising from his humble beginnings to become the head of state, had
conducted himself in the highest office of the land in a manner that brought shame and disrepute
to the office and Guyana. The way in which he presented to this nation a young woman as his
wife, only later for the nation to learn it was a lie does not constitute highlife behaviour. His
alleged abuse of Varshnie Singh reminds us that lowlife is not only about social placement or
which strata one fits into, but symbolises also by one’s attitudes, behaviours and associations.
His was an administration classified by international indicators as lowlife. It was the period of
the proliferation of the narco economy which paralleled or surpassed the formal economy, death

squads, questionable characters in government, and Guyana ranked the most corrupt English-
speaking country in the Western Hemisphere. He presided over a lowlife, crime laden and
corrupt regime. This is as lowlife as lowlife has been in the history of post independent Guyana
politics and recorded in the annals of international institutions and Embassy Reports.
Weak and insecure men will see the need to pull a strong woman down, to seek to attack her
person not the issue, to conjure devious excuses to remove her from public eyes and
participation. The struggle for women’s empowerment and the absence of male dominant
discrimination continues.

Sun Oct 17 , 2021
Support Village Voice News With a Donation of Your Choice. The benefits of whole cloves on their own are wide-ranging, from helping you detox your liver to protecting your body against cancer. When you drink clove tea, you get all these perks and more! Steeping cloves in hot water unlocks more of its flavor and release its chemical compounds. Research […] 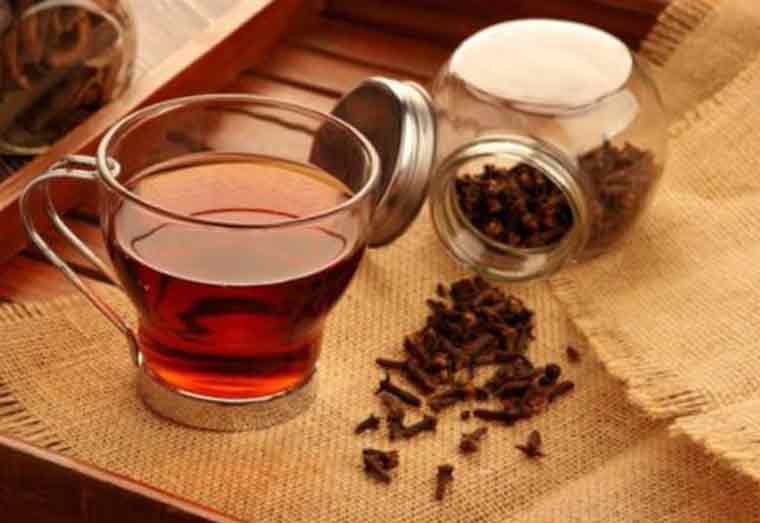