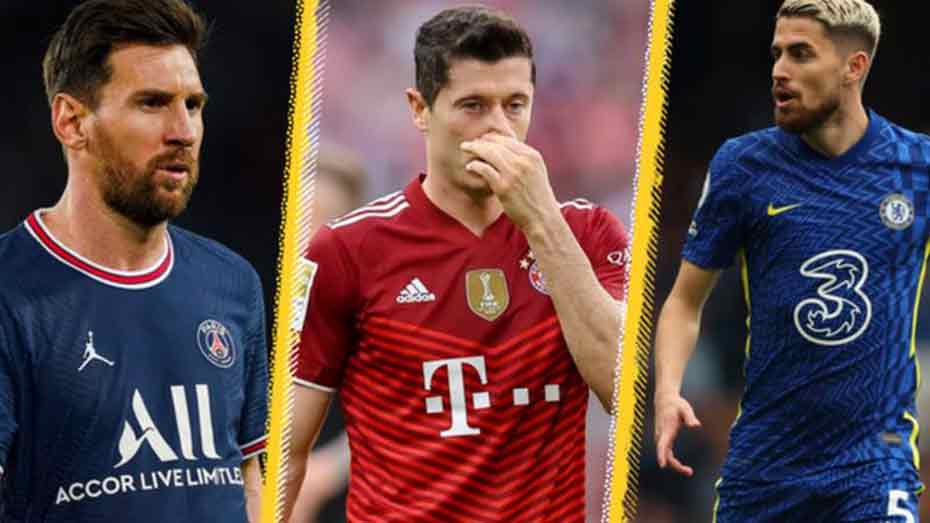 Messi was the 2019 winner for a record sixth time.

The forward picked up a first major international title when he helped Argentina win the 2021 Copa America. Italy midfielder Jorginho helped Chelsea win the Champions League last season before victory at Euro 2020 with his country in the summer.

There are 14 Premier League players on the 30-man 2021 shortlist and five members of Italy’s European Championship-winning squad. The Ballon d’Or, organised by France Football, is awarded annually to the world’s best footballer.

The prize was not given out in 2020 – for the first time since 1956 – because of the coronavirus pandemic. The winner of the award will be announced on 29 November at Paris’ Theatre du Chatelet.

England’s Jude Bellingham (Borussia Dortmund), Mason Greenwood (Manchester United) and Bakayo Saka (Arsenal) are among the 10 nominees for the Kopa Trophy, which is for players under the age of 21. The Yashin Trophy is for the best goalkeeper and the four Premier League players on the 10-man shortlist are Chelsea and Senegal’s Edouard Mendy, Manchester City’s Brazilian Ederson, Leicester City’s Kasper Schmeichel, of Denmark, and Aston Villa’s Argentine Emiliano Martinez.

What is the Ballon d’Or?

The Ballon d’Or has been awarded by France Football every year since 1956, with England’s Stanley Matthews the first winner.

It was only for European players until 1995, when it expanded to become open for any player at a European club. From 2007 it opened up to the rest of the world.

The 30-man list of nominees is compiled by the editorial staff of the French magazine, with the winner voted for by journalists from around the world, with one representative per nation. From 2010 to 2015 it merged with Fifa’s awards, but they split and the world governing body set up its own awards again in 2016.

Sun Oct 10 , 2021
Support Village Voice News With a Donation of Your Choice. Minister of Culture Youth and Sport, Charles Ramson Jr., MP, on Friday said the Government’s flood relief grant may not be enough to cover all the losses farmers have experienced, but is an important start to resuscitating farming. “We are aware that, number one this is never gonna be enough […] 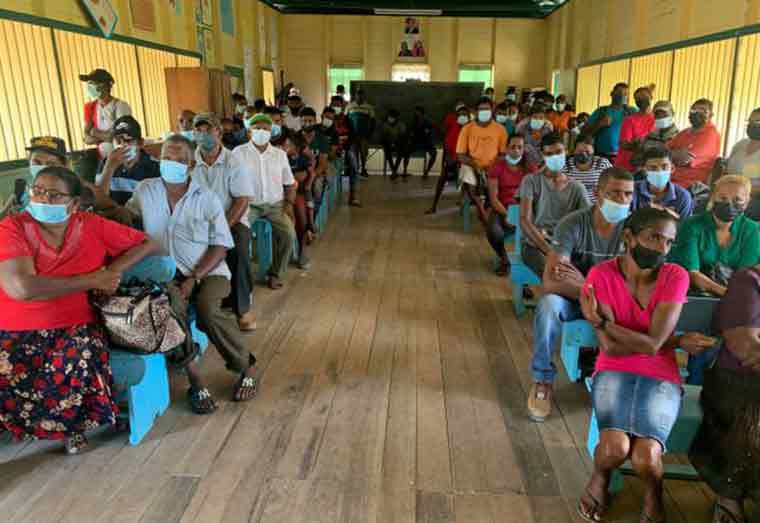