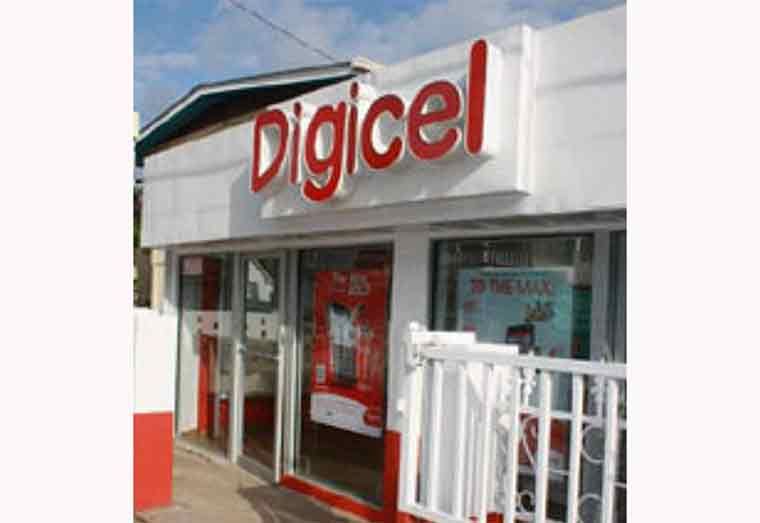 The Government of Guyana has filed a number of criminal charges against the U-Mobile Cellular Inc and its Chief Executive Officer, Gregory Dean for allegedly

According to the charge the CEO a body corporate between September 25 2021 to October 1, 2021 knowingly authorized, permitted
Or acquiesced in the company failure to comply with the directions issued under  Regulations 9(4) b and 11 of the Telecommunications Spectrum Management Regulations 2020 No. 5 of 2020.
When this matter was first reported by the Kaieteur News Digicel in a terse statement said it was aware of the article, which which it said contained a number of factual inaccuracies and pieces of misinformation.

“The matter is the subject of legal actions brought before the Courts by Digicel since August 16, 2021. Further, the Prime Minister has agreed in principle to meet with representatives of Digicel, which is expected to be held in the coming week, with the aim of settling these issues.

Out of respect for these two processes, therefore, Digicel at this time has no intention to litigate these matters in the media and will provide no further comment,” the Digicel statement read.

Sat Oct 9 , 2021
Support Village Voice News With a Donation of Your Choice. Superior Concrete, Inc. (Superior Concrete) is leading the charge in developing a safe and responsible concrete company in Guyana, the company said in a press release. The company was attracted to Guyana as “…it is a developing country on the precipice of change.” Not only is Superior Concrete here to […]