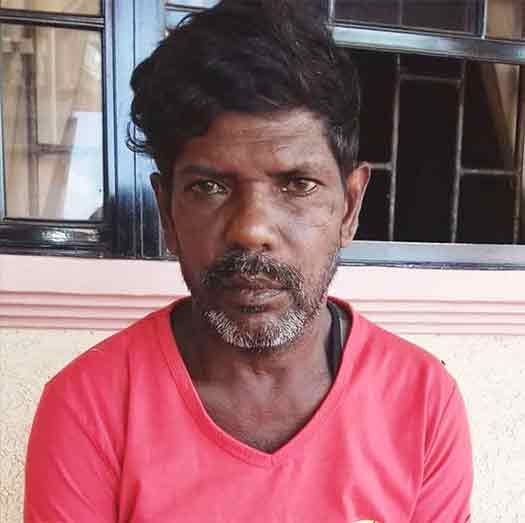 … says family of the prisoner, Sewdial Persaud, are concerned about the details surrounding his death

Opposition Members of Parliament (MPs) have submitted questions to the National Assembly surrounding the death of 45-year-old Sewdial Persaud, a prisoner who was found hanging in the Number 51 Police Station lock-up on June 17, 2021.

Initial reports categorized the man’s death as “suspected suicide” but his family has been reluctant to believe the same and has called for a thorough investigation.

According to reports on what transpired on the aforementioned date, at 09:45 hours, a woman who shared a common-law relationship with Persaud reported to the police and gave a written statement that, on June 16, 2021, she has a domestic argument with Persaud during which he threatened to kill her. Persaud also allegedly threatened to burn her employer’s house and kill himself.

As a result of the report, Persaud was arrested by the police and at about 10:25 hours and placed in the passageway between the cells of the lockups, clothed in his boxer shorts. There were two other prisoners in one of the holding cells of the lockups at the time.

According to the police, later, during another visit to the lockups by the Subordinate Officer in charge of the Station, Persaud was found on his knees hanging from a cell door with the elastic waistband from a boxer shorts around his neck which was also tied to the door of a cell.

Another boxer shorts belonging to one of the other prisoners, along with Persaud’s boxer shorts, were found in the passageway, without their elastic waistbands.

Opposition MP, Geeta Chandan-Edmond is now asking Minister of Home Affairs, Robeson Benn to answer several questions in order to provide clarity on the incident which she said has triggered serious concerns and calls for justice by Persaud’s family and members of the community he once resided.

Minister Benn has been asked to provide details related to the incident involving Persaud which led to the intervention of the Guyana Police Force (GPF); to state whether all required Standard Operations Procedures (SOPs) were followed before, during and after the arrest of Persaud; to indicate the cause of Persaud’s death according to a medical report and provide the same to the House, and to indicate whether the matter was referred to any investigating body or authority.

If the latter was done, Chandan-Edmond urged that the Minister provide the House with the findings of such investigation.

The submission by the MP was made on July 16 and is expected to come up on the Order Paper on October 14, 2021.

Wed Oct 6 , 2021
Support Village Voice News With a Donation of Your Choice. As soon as possible, Guyana and Barbados are seeking to strengthen their relationship so that both countries can benefit in the areas of agriculture and fisheries, oil and gas, mining, forestry, tourism and hospitality, transportation, housing and water resources. President Irfaan Ali and Prime Minister of Barbados, Mia Mottley had […]