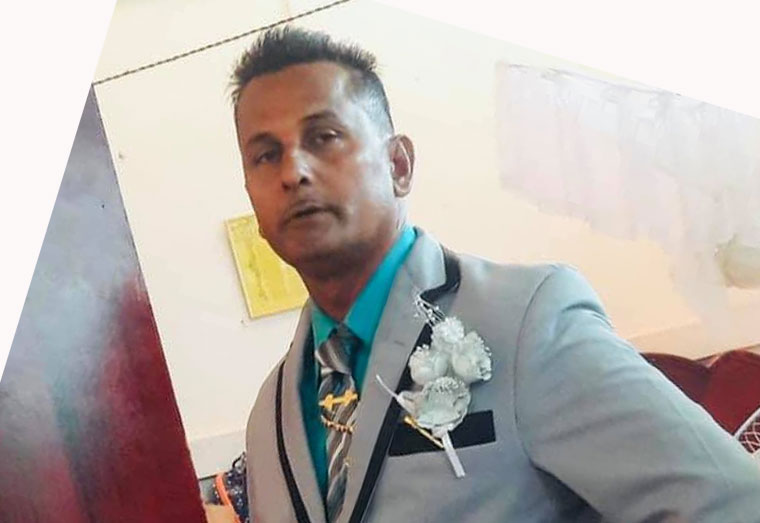 Reports are that Annai businessman Dharmendra Dean and another man, Roach Leo died following a boat collision at Chinese Landing in Region Eight on Wednesday afternoon.

The men’s  bodies were  found on Thursday. While details of the accident are sketchy reports are that Dean’s boat and another collided  around 1:30pm in the Chinese Landing area.

Dean’s relatives confirmed his passing on Thursday afternoon. The businessman’s death sent shockwaves throughout the Rupununi as his business  place at Annai, which bears his name at the front of the building, is a popular stop for vehicles travelling between the Rupununi and the Coastland. Dean leaves to mourn his wife and six children as well as several grandchildren.

A number of boat collisions have occurred in recent years in which several persons lost their lives on Tuesday night, Harry Mangal, a resident of Abrams Creek, Upper Pomeroon River was in his canoe when it was run over by a wooden boat powered by a 15horsepower engine. Police are investigating both accidents.

Thu Sep 30 , 2021
Support Village Voice News With a Donation of Your Choice. INFO 10 Media, Public Relations and Document Centre has revealed the names of ten entrepreneurs shortlisted to compete for $1500 USD in grants that will assist in the development of their businesses. On Friday, INFO 10 Media will be hosting its inaugural business conference in Linden at the Egbert Benjamin […] 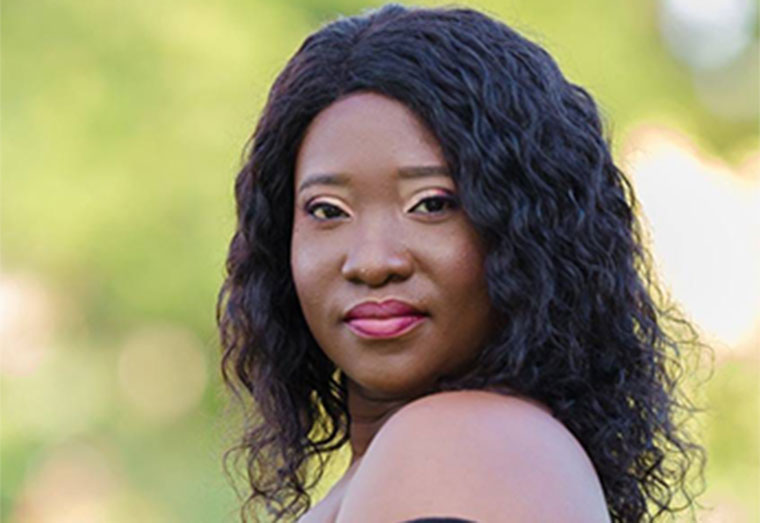