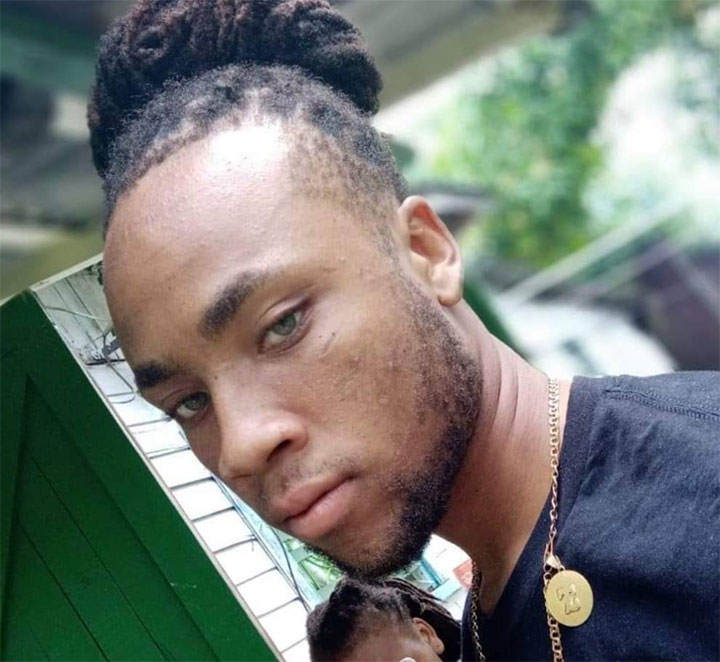 Dead is Joshua Denny. Police in a press release states that at about 07:20 hours Thursday, the victim’s sister reported to police that shortly after he left home for work, she was told that he was shot.
Upon checking, she saw her brother laying on the roadway bleeding from a wound to his chest.
As a result she rushed him to the Georgetown Public Hospital Corporation, where he was undergoing surgery when he succumbed.
Police are currently investigating the matter. More details in a subsequent release.

Georgetown Magistrates’ Court closed due to exposure to COVID

Thu Sep 30 , 2021
Support Village Voice News With a Donation of Your Choice. …urgent matters to be done by remote hearing  The Georgetown Magistrates’ Court will close today until October 4 as a precautionary measure given the exposure to the Coronavirus Disease (COVID-19), and the need to fumigate the building. In a public notice, the Judiciary said the temporary closure will be in […] 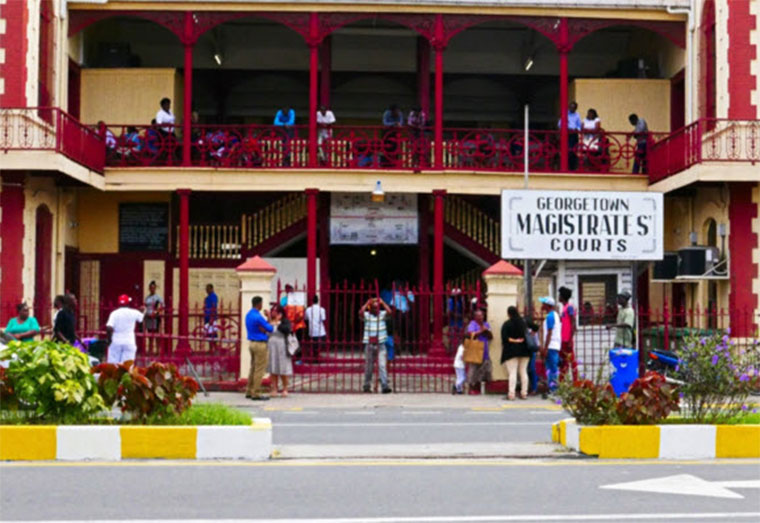