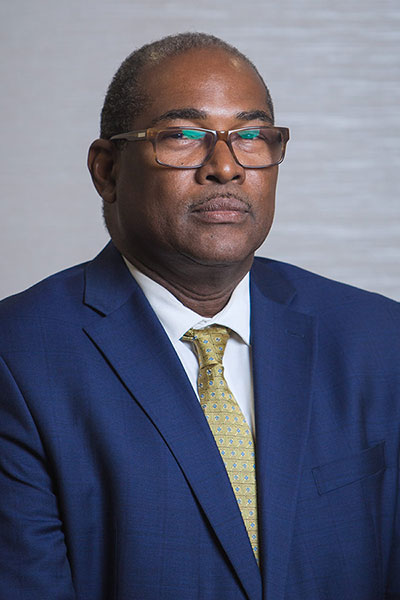 Though President Irfaan Ali has dismissed claims that the killing of Dartmouth, Essequibo Businessman Orin Boston marked the return of extrajudicial killing of Afro-Guyanese under the People’s Progressive Party/Civic (PPP/C) Administration, Attorney Nigel Hughes said the evidence in the Orin Boston case points to murder.

During his most recent appearance on Politics 101 – a virtual programme hosted by Political Scientist, Dr. David Hinds – Hughes said there is compelling evidence that Boston was murdered by the Special Weapons and Tactics (SWAT) Unit of the Guyana Police Force.

“The evidence in this case, is particularly damming, and all lead to murder,” Hughes said. Hughes is among attorneys representing Boston’s Family. In analyzing the case, Hughes posited that even if the SWAT Unit was in search of the most dangerous criminal or the most wanted person, it would not have had the right to kill unless presented with a threat. In the case of Boston – he was reportedly shot and killed in his sleep while at home by a heavily armed SWAT Unit. Notably, Boston – a 29-year-old father of two – had no criminal record. No prohibited item was found in his home.

Recapping the events that unfolded on the morning of September 15, Hughes said when the SWAT Unit went to Boston’s Dartmouth home between 4:00hrs and 5:00hrs, the sliding door, from through which they entered, was not locked.

The heavily armed SWAT Unit first came into contact with Boston’s 7-year-old daughter, whom they removed from the house. The Unit then went in search of the businessman, and with ease, three of the ranks entered his bedroom, and in a flash Boston was shot.

“Three men entered that room, and one of them fired. He [Boston] is lying naked in the bed next to his wife,” Hughes detailed.

He said the evidence suggests that upon being shot, the 29-year-old businessman urinate himself. “As he was shot, he urinated himself. His wife, who was lying there next to him, felt the urine on her thigh. She was so traumatized by what happened that in her frightened state, she asked ‘can I leave?’ and they allowed her to leave the room,” the attorney pointed out.

Initially, the Guyana Police Force had alleged that Boston had confronted the SWAT Unit, and it was during that confrontation that he was fatally shot but his wife, in debunking that allegation, said her husband was shot his sleep even as he laid next to her. Hughes said aside from the eye witness report, the investigations should have as evidence a wet bed with urine and a blood stained sheet.

“There was no suggestion that he was even remotely in a position to offer any resistance,” Hughes told Dr. Hinds.

He said after Boston was shot, the SWAT Unit, upon removing him from the bedroom, placed his body outside of the house on ground. He said it was then that the Unit conducted a search of the premises. “After they shot this man…they lifted his body, rested it on the concrete outside, and then went and search the house. No attempt to offer any medical treatment, no attempt to offer any form of lifesaving activity, they left him and then ransack the house; found nothing, which means that their intelligence had to be poor,” Hughes said.

Noting that the killing of the businessman does not augur well for Guyana, the Hughes said Boston’s case is similar to the case of Shaka Blair, who was killed in front of his wife and children. Blair was 33-years-old when he was executed by the Guyana Police Force’s Target Special Squad (TSS) on April 6, 2002 under the PPP/C Administration.

At the time, the police had said intelligence received indicated that Blair had guns and ammunition stashed in his Middle Walk, Buxton, East Coast Demerara home, however, there was no evidence to corroborate the story. Blair’s death had triggered a violent unrest that engulfed the village and the subsequent decade of extra-judicial killings and mass murders. Hughes said the once peaceful Essequibo Coast erupted into a fiery protest following the shooting of Boston.

The protest came to an end at the behest of the family, who was assured that the investigation into the circumstances surrounding the killing of Boston would be completed shortly. However, 11 days after, the family is still awaiting the outcome.

On September 22, the police file was sent to the Chairman of the Police Complaints Authority for review in keeping with the legal procedure when dealing with such matters.

Hughes said if at the end of the investigation, the Police Force is incapable of instituting charges for murder, Boston’s family has the option of filing private criminal charges for murder. “Now the Director of Public Prosecutions has the power, if she has the lawful basis, to withdraw those charges but it would be difficult given the evidence that exists, both independent evidence and the evidence of the eye witness,” Hughes reasoned. Boston, according to the autopsy report, died from shock and haemorrhage due to gunshot injuries to the chest. A single warhead was extracted from Boston’s body and was handed over to the police.

Sun Sep 26 , 2021
Support Village Voice News With a Donation of Your Choice. Illustrious career in America Entertainment Industry Dawnn Jewel Lewis is Guyanese American. She was born on 13 August 1960 in Brooklyn, New York, USA to Guyanese parents, Carl and Joyce Lewis, who hailed from Berbice. She grew up in the Bedford-Stuyvesant and sections of Brooklyn. Hers is an illustrious career […] 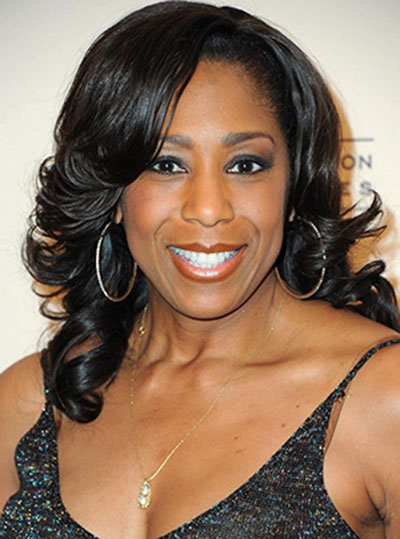