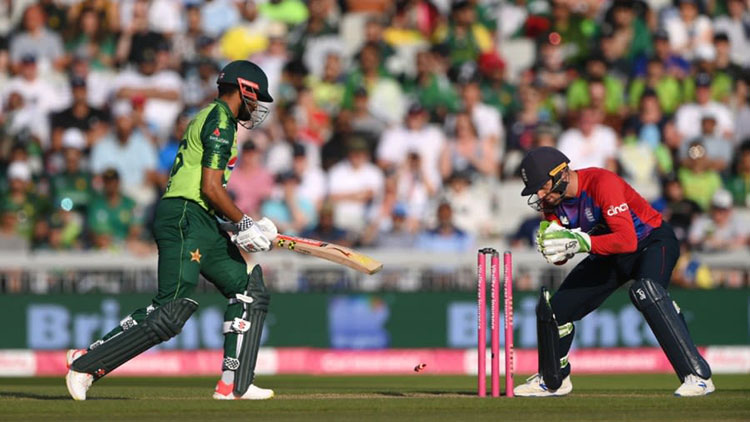 (CRICINFO) The players’ union has refuted suggestions they were behind the decision to abandon England’s tour of Pakistan. Instead, it would appear as if the ECB board made the final call anticipating that players would raise concerns.

Reports had claimed that the Team England Player Partnership (TEPP; the body which represents England’s international players) intervened to inform the ECB that England’s players would be unwilling to travel to the country following a security alert which had seen New Zealand abandon their own tour.

But Richard Bevan, the chair of TEPP, has insisted that neither the body as a whole or individual players were involved in making the decision. Instead, it appears as if the ECB board made that call.

Instead, representatives from TEPP had planned to hold four meetings with the ECB to discuss matters around the tour. After the third of those meetings, before the parties had a chance to explore the security issue in detail, the ECB board announced their decision. There had been no team meeting to discuss the situation and at no time was TEPP informed of the specific threat which led to New Zealand abandoning their tour.

The debate over who was responsible for the decision perhaps reflects the fury with which it has been received, in Pakistan, in particular. The ECB accept it was their board which ultimately made the decision to call off the tour in a meeting on Sunday. But the feeling from those involved was that they did so to avoid a situation where the players were forced to make a choice and could then be blamed for any abandonment. Given the information they had received – and New Zealand’s decision to pull out of their tour, in particular – the board anticipated some players would pull out and were especially concerned about their ability to select a women’s squad of sufficient quality.

The ECB also accept that the travel advice, both from the Foreign Office, the British High Commission in Pakistan and their own security advisors had not changed despite New Zealand’s withdrawal. All felt that the tour remained viable if the advised security protocols were observed.

While the ECB statement did make reference to security issues, it was in the context of adding stress to a squad who were already concerned by prolonged periods in Covid-19 bubbles, exposure to the virus and a long time away from home. It was, therefore, a combination of reasons which led to them abandoning the tour. Crucially, they remain adamant they would have struggled to field a team.

Some questions remain. In particular, it is unclear why the security information provided to New Zealand persuaded them to abandon their tour but not the UK authorities (or the ECB’s security advisors) to change their travel advice and who at the ECB, or on their board, first suggested abandonment as a solution. Neither Tom Harrison, the chief executive, or Ian Whatmore, the ECB chair, are yet to make public comment.

Sun Sep 26 , 2021
Support Village Voice News With a Donation of Your Choice. …Granny, mom, son killed at home execution-style (Trinidad Express) “An execution” This was how senior police officers described the killing of three members of an El Socorro family on Friday afternoon which has left the community in a state of shock. The deceased have been identified as Radeshka Timal David, […] 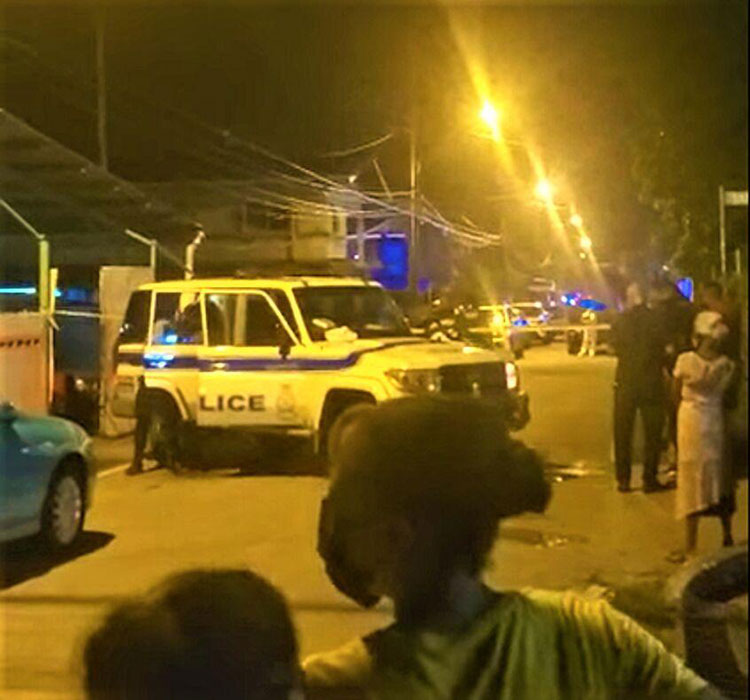