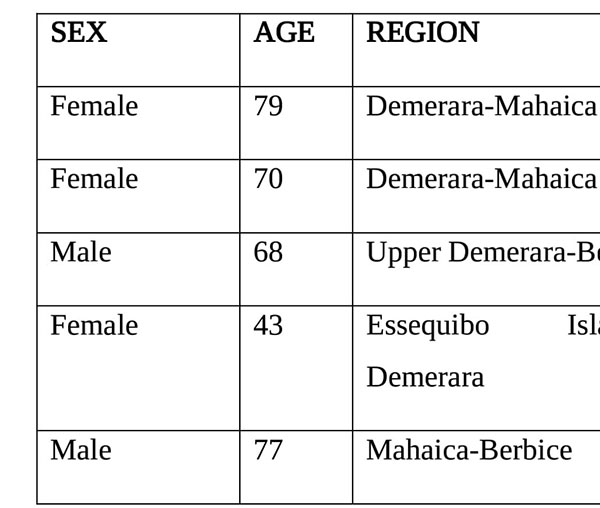 The month of September 2021 is not yet over and, already, it is now the month that holds Guyana’s highest COVID-19 deaths to date with 129 deaths.

The tally stood at 129 as of Saturday September 25, 2021. On Saturday the Ministry of Health recorded five more deaths. There were also 211 new infections, with some 35 persons in the ICU. The overall death toll stands at 754. 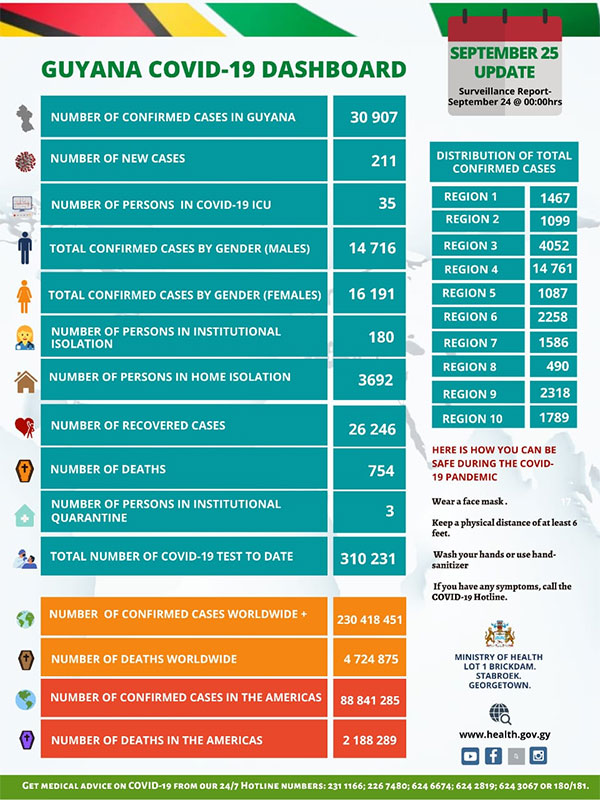 This is premised on the fact that there were 252 new cases as of September 24, with 33 persons in the COVID-19 ICU. There were 3,592 in home isolation, 183 in institutional isolation and 4 in institutional quarantine.
Region Four now has over 14,600 COVID-19 cases recorded while Region Eight has the lowest at 490. 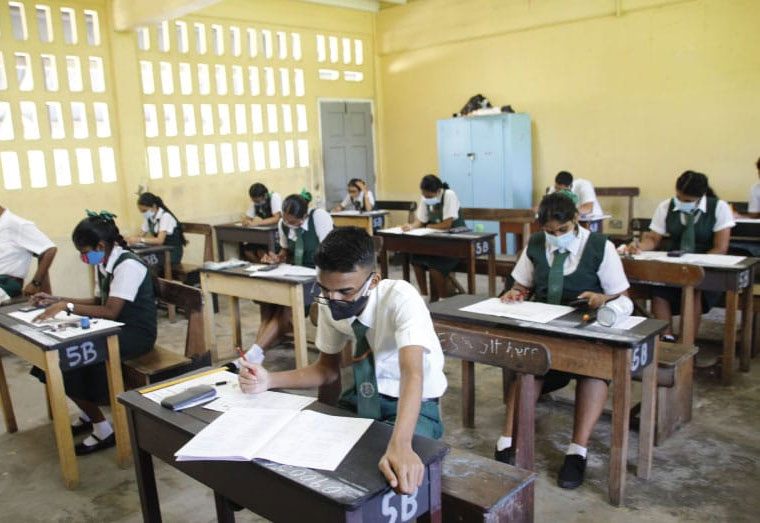