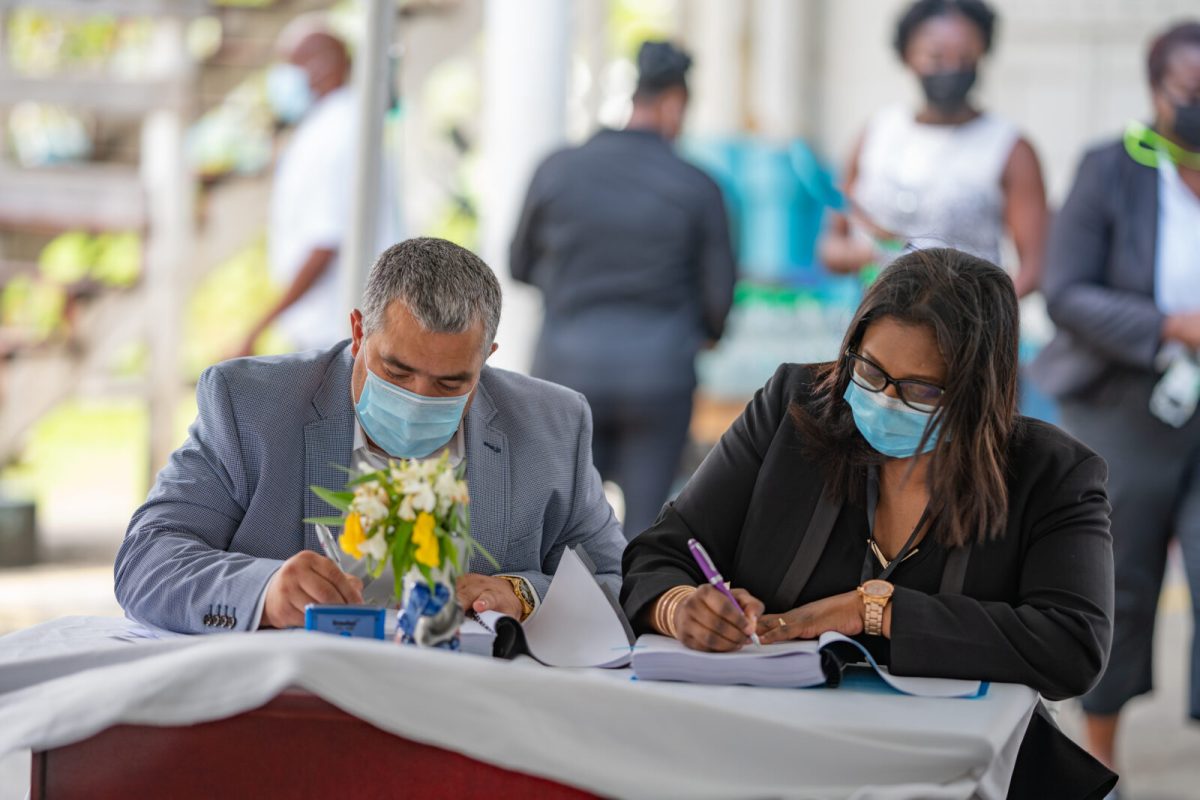 The restoration of Guyana’s historic City Hall, which was designed by architect, Reverend Ignatius Scoles in 1887, is set to be completed in March 2023.

On Friday a $780 million contract was signed and awarded to Fidis Guyana Incorporated for the project. The simple signing ceremony was held on the forecourt of the City Hall compound.

Minister of Local Government and Regional Development, Nigel Dharamlall, MP, said the restoration of the building is part of a greater development plan for the country. He urged the contractor to work within the given timeframe.

“The restoration of City Hall should not be seen as something by itself, but is part of the greater whole, in terms of how we are pursuing development in the country… It is quite an extensive and expansive exercise that His Excellency is pursuing and we hope that it will rebound to the benefit of the citizens of Georgetown.” 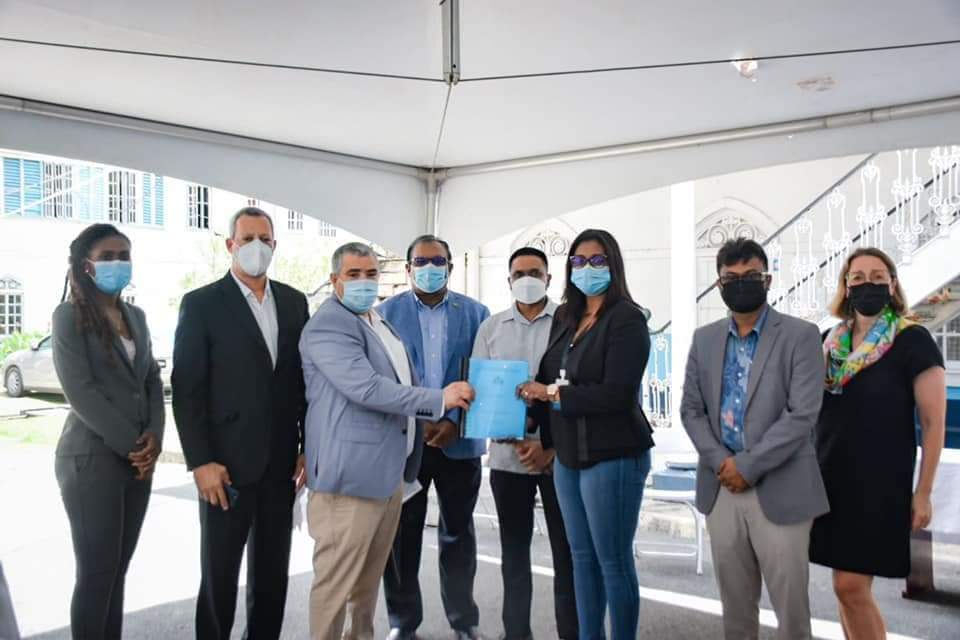 Minister Dharamlall said the government is ensuring that investments are made for the greater development of Georgetown and the country at large. He said the transformation will make Guyana a “number one destination.”

Minister within the Ministry of Local Government and Regional Development, Anand Persaud, MP, noted that the government’s initiative to restore City Hall will boost the tourism sector.

“This structure is on the world heritage tentative list, part of the proposed structure and historic buildings site in Georgetown…even in its disrepair state, remains a major architectural marvel and a tourism attraction. By embarking on this initiative to restore city hall to its former glory, will promote and preserve our cultural heritage and continue to boost our tourism industry,” the minister said.

Meanwhile, Mayor of Georgetown, His Worship, Pandit Ubraj Narine, said he is happy to see the restoration project underway, as City Hall has been in a deplorable state for a long time.

“I must compliment the Government of Guyana on this move. City Hall building has been in this state for many decades, and I’m happy to see that the minister has taken this venture to a different level where we can be able to work for the benefit of our people of the city,” Mayor Narine said.

Chargé d’ Affaires of the Delegation of the European Union in Guyana,  Evelina Melbarzde said the EU is proud to be a part of the restoration and preservation of the building.

“The contribution the European Union made at that time was significant, it was around US $325,000…that was our aim at supporting Guyanese authorities to preserve this fantastic, amazing, pearl of heritage. So once again I would like to congratulate Guyanese authorities and wish them all the luck.”

The restoration project is a collaboration between the Ministry of Local Government and Regional Development, the European Union and the Mayor and City Council. This project will see the use of Guyana’s own resources, including wood and local labour. (DPI)

Sat Sep 25 , 2021
Support Village Voice News With a Donation of Your Choice. A 77-year-old woman was killed when a truck ran over her at Eccles, East Bank Demerara Saturday morning. Dead is Jasodra Somwaru of Grove, Squatting Area, ECD. Police in a release stated that enquiries disclosed that motor lorry GVV 1309 was stationary on the western drive lane of the estern  […] 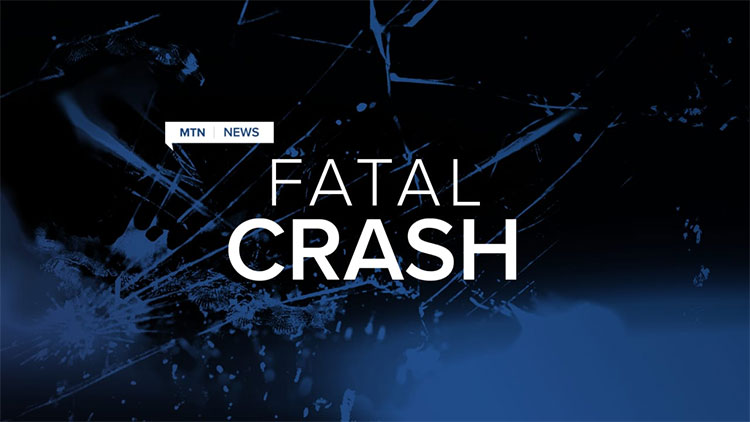