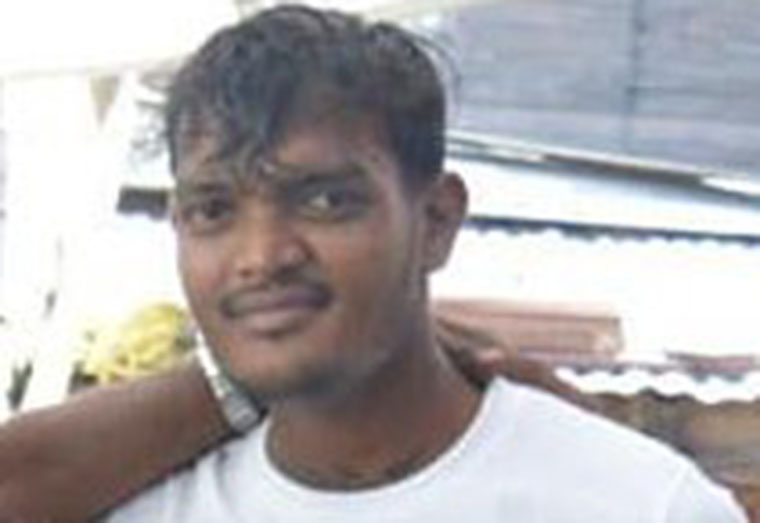 A 26-year-old man  succumbed to his injuries on Sunday night after a Canter truck carrying several persons ran off a hill at Yarakita outside the town of Mabaruma , North West District following heritage celebrations in the area.

Dead is Mark Wells of Mabaruma. Two other men were critically injured. They have been  identified as Leroy Chu and Anthony King.

Reports are that the men along with several others collected the truck from their employer and ventured out of the village of White Water where dozens of persons had gathered for indigenous heritage celebrations on Sunday.

The men went into the village of Yarakita, a remote community near the Venezuelan border. While returning at nightfall , the vehicle ran off the road while the driver attempted to negotiate the dangerous Tiger Hill. Reports are that the truck was completely written off.

A relative of Wells told the Village Voice that the young man sustained serious injuries to his legs as well as his torso. She said that Wells along with two others were rushed to the Mabaruma Hospital for treatment. However, he died. Several other persons are said to have been injured, however, their injuries were not life- threatening. They were being taken out of the area for treatment at the hospital.

Police at Mabaruma are investigating the accident

Mon Sep 20 , 2021
Support Village Voice News With a Donation of Your Choice. Working People’s Alliance (WPA), while condemning the brutal slaying of Darymouth businessman Orin Boston by the SWAT Unit, said there are many unanswered questions surrounding the death of the father of two. Boston, 29, was shot dead in his home during an anti-crime operation on the Essequibo Coast on September […]