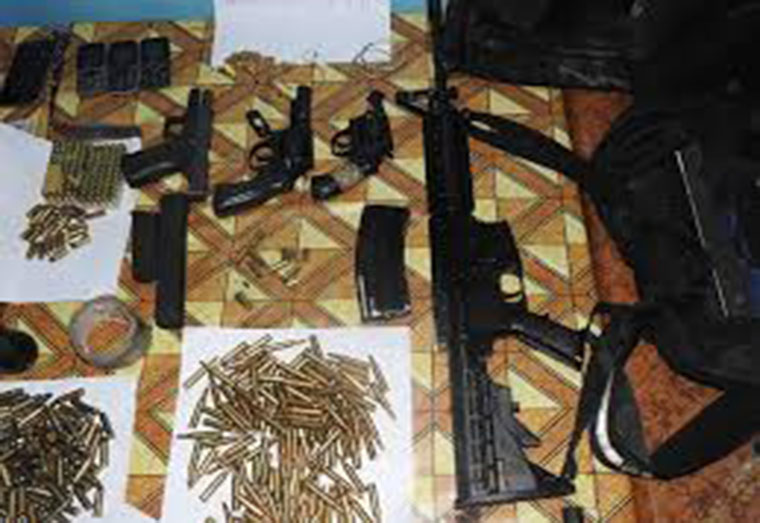 The Federation of Independent Trade Unions of Guyana (FITUG) said that the police statistics on crime have betrayed the situation on the ground.

Referencing recent statistics by the police that indicate a decline in crime, FITUG says however, their  interaction with workers do not coincide with the conclusions of the police force. “Many workers have reported that petty crime has been on the increase in recent months. They indicated that it appeared marauding criminals are sparing no effort to pounce on unwitting Guyanese.

The Federation has heard of utterances that the spate of criminality is linked to certain ulterior motives. We, however, are unable to verify such statements but, at the same time, cannot discount them given our history,” the statement read. “Whatever is the motivation, we urge the authorities to seek to address them in a comprehensive manner. We recognise that the Government has taken conscious decisions to equip the police force with the tools to confront crime. Certainly, given the recent bolstering of resources we have expectations that the police will be able to respond to criminal situations in a timely manner or to conduct patrols to dissuade those who have criminal intentions in mind.”

The FITUG said it has recognised as well the recent breakthroughs and successes in apprehending criminal elements. This is  heartening and we look forward to continued success on that front. At the same time, we believe it necessary that those charged with addressing crime fighting to develop an appropriate and coordinated plan to address the menacing crime situation. Apart from regular patrols, there is need for intelligence work to seek out criminal networks. At the same time, programmes to build collaboration between the police and communities should be fostered. We believe these, among other measures, could dent the crime situation and allow Guyanese to go about their day-to-day activities in a peaceful manner.”

Sat Sep 18 , 2021
Support Village Voice News With a Donation of Your Choice. As the teachers of Linden continue to protest the government’s mandatory vaccination policy blocking them from entering school compounds, the Guyana Teachers’ Union (GTU) promises continued representation. “Boots on the ground, we aint backing down,” and “My body, my choice” are two out of the many chants that are shouted […] 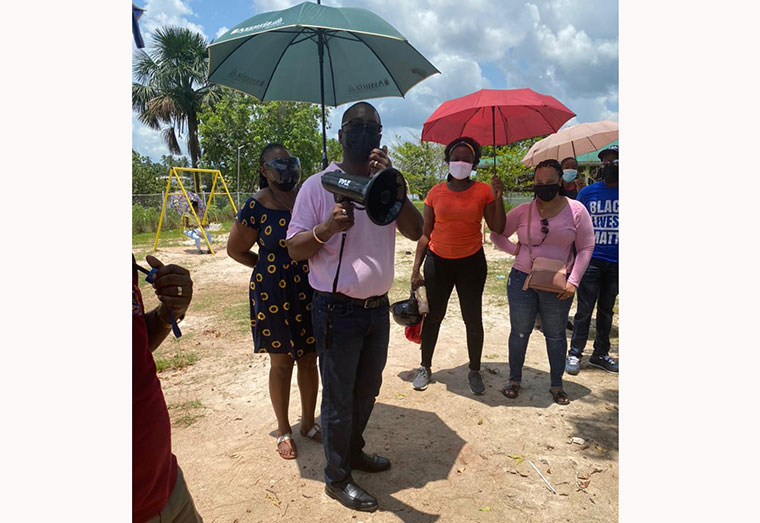