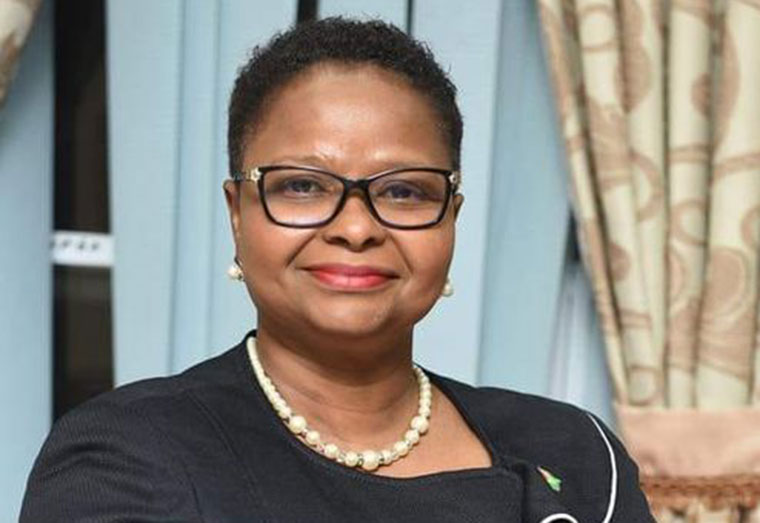 The Peoples National Congress Reform on Friday announced that it will be holding its Congress not later than December 13 this year.
Below is the full release by the PNCR
The Peoples National Congress Reform wishes to inform its members and the Guyanese public, here and abroad, that the Party’s Central Executive Committee at its most recent meeting held yesterday Thursday 16th September 2021, approved the recommendations for the holding of the Party’s 22nd Biennial Congress by the end of November 2021, but not later than 13th December 2021. The consideration for this period is linked to the Thanksgiving weekend in the USA which is a special occasion for our members living in the United States. The Congress will be for delegates only, decentralised, and hybrid. It will be conducted over one day at Party Congress Houses in the respective regions.

COVID-19
The People’s National Congress Reform, through its Parliamentarians, has pointed out the deeply flawed management of the Covid-19 crisis in Guyana by the Government, and its resort to threats and coercion of citizens to take vaccines. While the PNCR supports WHO approved vaccines and vaccination, the Party wishes to make it clear that the taking, or not taking, of a vaccine is a natural law and human right of every citizen. Further, it is the Government’s responsibility to ensure that it manages the affairs of the nation by respecting the rights of all citizens. The PNCR, therefore, calls on the Government to immediately set up free PCR testing sites across Guyana, so that the rights of citizens who wish not to take the vaccine are protected, as well as the rights of citizens who wish to take the vaccine. We also call on the Government to recognize that Covid-19 vaccines will not prevent anyone from becoming infected, and its attention and additional resources must be directed towards reducing the infection rate across our country.

GUYANA/VENEZUELA BORDER ISSUE
The PNCR also notes with concern the recent utterances by the Government of Venezuela in relation to the full and final settlement of our country’s borders and reiterates its firm support of the responses by our Parliamentarians about our nation’s territorial integrity. We, therefore, urge the Government to take all measures to ensure that the citizens of this great country remain united on this critical issue.

EXTRA-JUDICIAL KILLING OF ORIN BOSTON
Finally, the PNCR, notes with deep concern, since its initial statement condemning the horrific killing of Mr. Boston, recent media reports by the top brass in the Guyana Police Force seemingly suggesting that they had no knowledge why the Police Force SWAT Team invaded Mr. Boston’s residence in the wee hours of the morning. This is very disturbing to the PNCR, and to the people of Guyana, to think that it is unclear who gave instructions, if at all, to the Guyana Police Force’s top law enforcement unit to conduct an operation against the unarmed Orin Boston, his wife and little daughter. Surely such an order must come from the top brass.

We, therefore, call on the Commissioner of Police to speedily investigate this matter in full and report to the nation on his findings and actions, if and where necessary, so that we the citizens can be assured that the constitutional responsibility for GPF’s use of force against us remains in the hands of the Commissioner of Police and the citizens can continue to repose their trust in the Force.
The Leadership and members of the PNCR take this opportunity to express our sincere condolences to the family and community of Dartmouth for their tragic loss.

Court strikes out President as party to PSC matter

Fri Sep 17 , 2021
Support Village Voice News With a Donation of Your Choice. High Court Judge, Justice Gino Persaud has ordered that President Irfaan Ali be removed as a party to the constitutional case brought by the Police Service Commission (PSC), on the basis that he has immunity under the Constitution of Guyana. During his virtual ruling on Thursday, the High Court Judge […] 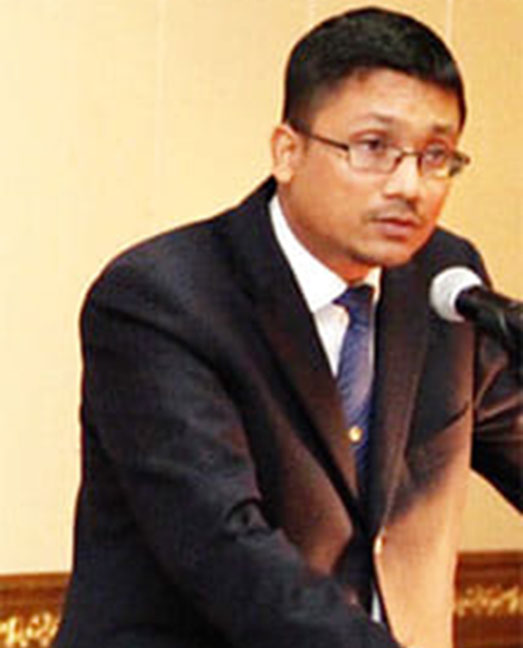