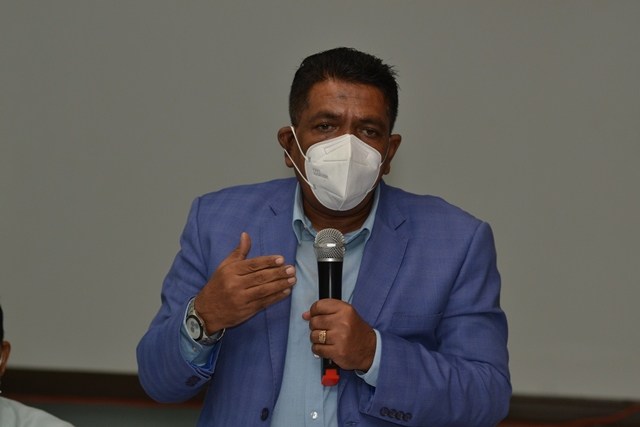 Agriculture Minister Zulfikar Mustapha has promised to investigate claims of massive fraud in the distribution of flood relief cash grants.

He expressed concern after persons from several flood-affected regions are claiming that persons who did not suffer losses as a result of the flood are listed to receive assistance from the government.  In a Department of Public Information release, Mustapha disclosed that an investigation is underway, and should any discrepancies be found, those persons will not receive assistance. He also said since the Ministry’s extension officers were tasked with conducting the investigation and verification, they too would be made answerable if it is found that persons who didn’t suffer losses names were added to the list.

“When this process commenced, I made it very clear that anyone found guilty of malpractices or “padding the list” so to speak would be dealt with. We also made an appeal to farmers to be honest because this is taxpayers’ monies we are dealing with and we cannot be reckless but it seems as though persons didn’t heed to our warning and now we have to take a step back to carry out an investigation to see if there is any truth to these allegations,” Minister Mustapha said.

Minister Mustapha said as a result of the allegations, there was and will be a delay in further payment in some regions.

“This is not what we wanted to do but until we get to the bottom of this, we cannot continue in some regions. Both the farmers and the officers responsible for carrying out the assessment have to be honest and held accountable. When people are dishonest and we have these things occurring, we have to go back and correct them. Because of these claims, we have to review and redo some areas which are resulting in delays in the entire process but we have to ensure things are done the right way,” Minister Mustapha clarified.

During a media briefing, Minister Mustapha explained that persons have been making allegations but have not provided any evidence to support those claims. “To date, we’ve started in Region Six, we went to Region Five, Region Ten, and this weekend we’ll be going to Region Two to continue the rollout of the flood-relief distribution. Some of the Regions we’ll have to go back because there were a number of queries that we have to sort out. Also, persons who were not captured in the first instance, have now been captured, verified, and their information was sent to the Ministry of Finance for cheques to be prepared.

“There are a number of persons who are making allegations that some people on the list should not receive payments. As Minister of Agriculture, I welcome any information but I will need evidence so that we can deal with it. Many times, people are saying persons are not entitled but when we ask for the names, the persons making the allegations do not have the evidence. Similar allegations were being made on social media recently. I sent the entire leadership of NAREI to investigate those claims but they didn’t find any evidence to support such. I agree that we must have proper accountability and transparency. Once the allegations are made, we need the evidence to handle those persons accordingly because this relief is intended for persons who suffered losses in the rice, cash crop, and livestock sector,” Minister Mustapha said. Persons who have information or queries about the ongoing flood relief exercise are asked to contact the Ministry of Agriculture on 223-7291.

Thu Sep 9 , 2021
Support Village Voice News With a Donation of Your Choice. President Irfaan Ali on Wednesday facilitated a virtual meeting with members of the National Commission on Disability (NCD) where he reassured them of his government’s support that will enhance the welfare and living conditions of persons with disabilities in Guyana. “We have an agenda that looks at improving the living […] 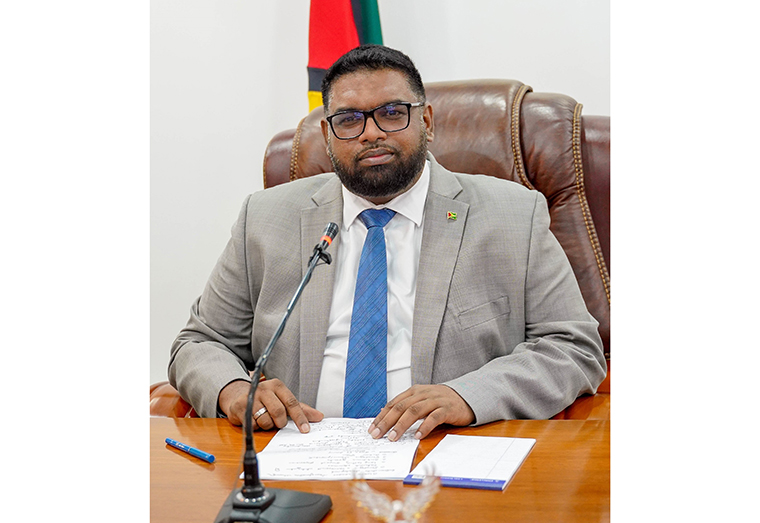