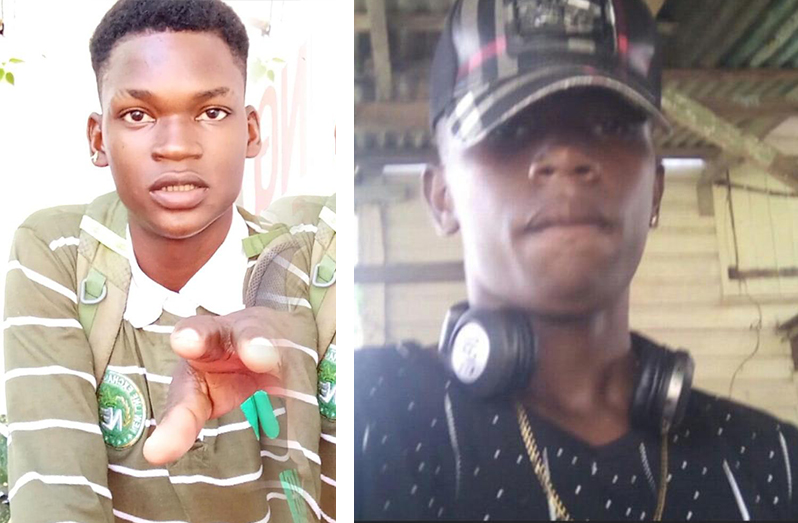 In commemoration of the 1st Death Anniversary of the Henry Boys, the People’s National Congress Reform (PNCR) said the Government and the Guyana Police Force should turn to its regional partners for assistance to solve the murders of Joel and Isaiah Henry.

“September 6th will always be seen as a horrific day within not only the Henry’s family but our nation as a whole. Therefore, we call on the Government of Guyana to request, if necessary, the technical support of our regional partners both in CARICOM and in the South American Region to assist us in providing some resolution and calm to the parents and relatives of Joel and Isaiah Henry,” Leader of the PNCR, David Granger said in a statement.

Today, September 6, 2021 marks one year since mutilated bodies of Joel and Isaiah Henry, aged 15 and 18 years old, were fund in the backlands of Cotton Tree, West Coast Berbice.

Granger said the young men still full of youthful vigour were mercilessly denied and deprived of the opportunity to live, grow and make meaningful contributions to the Guyanese society.

“One year later as justice is yet to be served to the Henry Family and the nation as a whole, the unfathomable anguish that was felt by the parents of these young men, whose barbaric deaths sent shock waves through the hearts of Guyanese at home and abroad, can still be felt. Even as the family and nation tries to recover from this tragedy, the names Joel and Isaiah Henry cannot and must not be forgotten,” he said.

However, last August, the Director of Public Prosecutions (DPP) discontinued the charge laid against two of the three men accused of murdering Joel and Isaiah Henry, and advised that fresh charge be laid.

Magistrate Peter Hugh had freed Vinod Gopaul and Anil Sanchara of the murder of Isaiah Henry, however, hours after that decision, the DPP insisted that there was sufficient evidence against the men.

At the end of the PI held remotely and in his ruling Hugh had said: “The Police have failed to provide any admissible evidence that these two men did indeed kill Isaiah Henry as such the charge against them is discharged.”

The Leader of the PNCR said he recognises that the Justice owed to the family of Joel and Isaiah Henry remains a promise.  “It is our belief that the due diligence and expedience required to bring a resolution to this matter has not been given. We, therefore, call on the Guyana Police Force and the Government of Guyana to assign importance to this matter and employ the necessary resources and professionalism to bring those responsible to justice,” he urged.

Granger said the PNCR continues to stand with the relatives, friends and community of Joel and Isaiah.

Quoting Martin Luther King Jr., the PNCR Leader reminded that “Injustice anywhere is a threat to justice everywhere. We are caught in an inescapable network of mutuality, tied in a single garment of destiny. Whatever affects one directly, affects all indirectly.”

Mon Sep 6 , 2021
Support Village Voice News With a Donation of Your Choice. …unvaccinated GPHC staff say hospital allowing some person entry when it suits them —call for across board adherence to vaccination mandate or its retraction  Unvaccinated health workers attached to the Georgetown Public Hospital Corporation (GPHC) have called out the institution’s management for practices of double standard as they told the […] 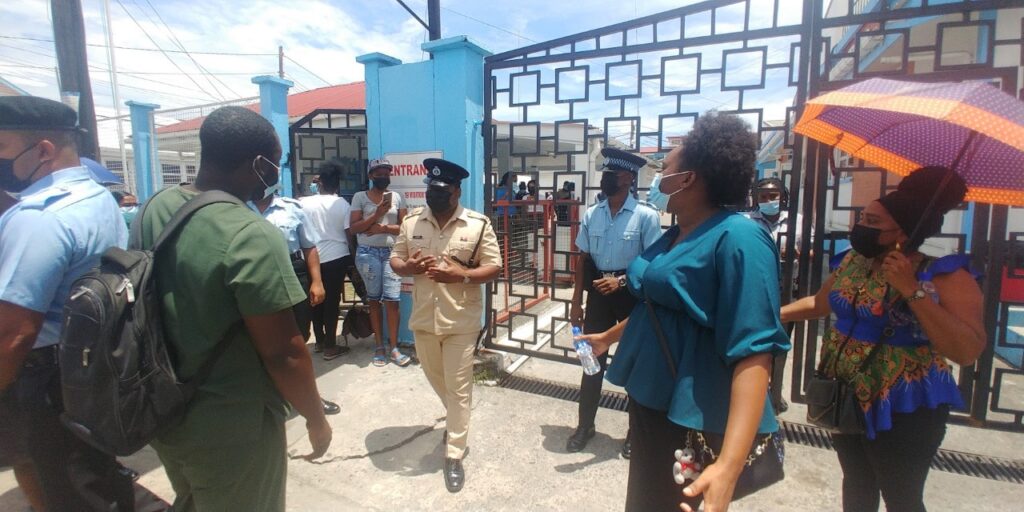