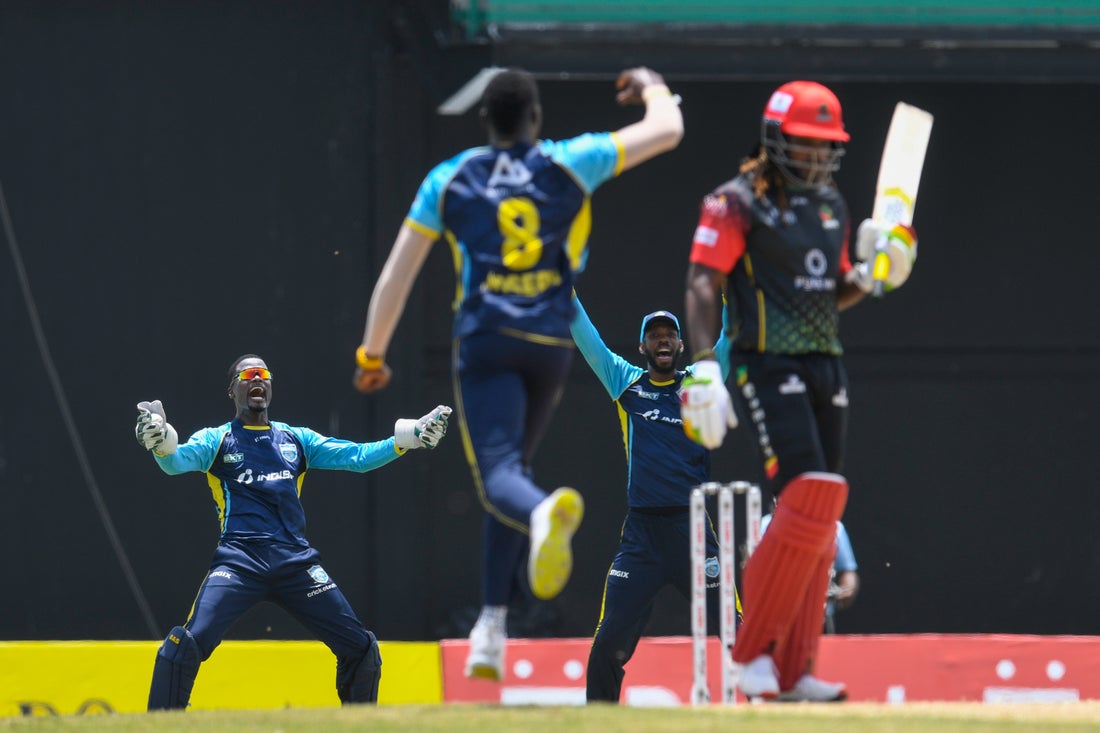 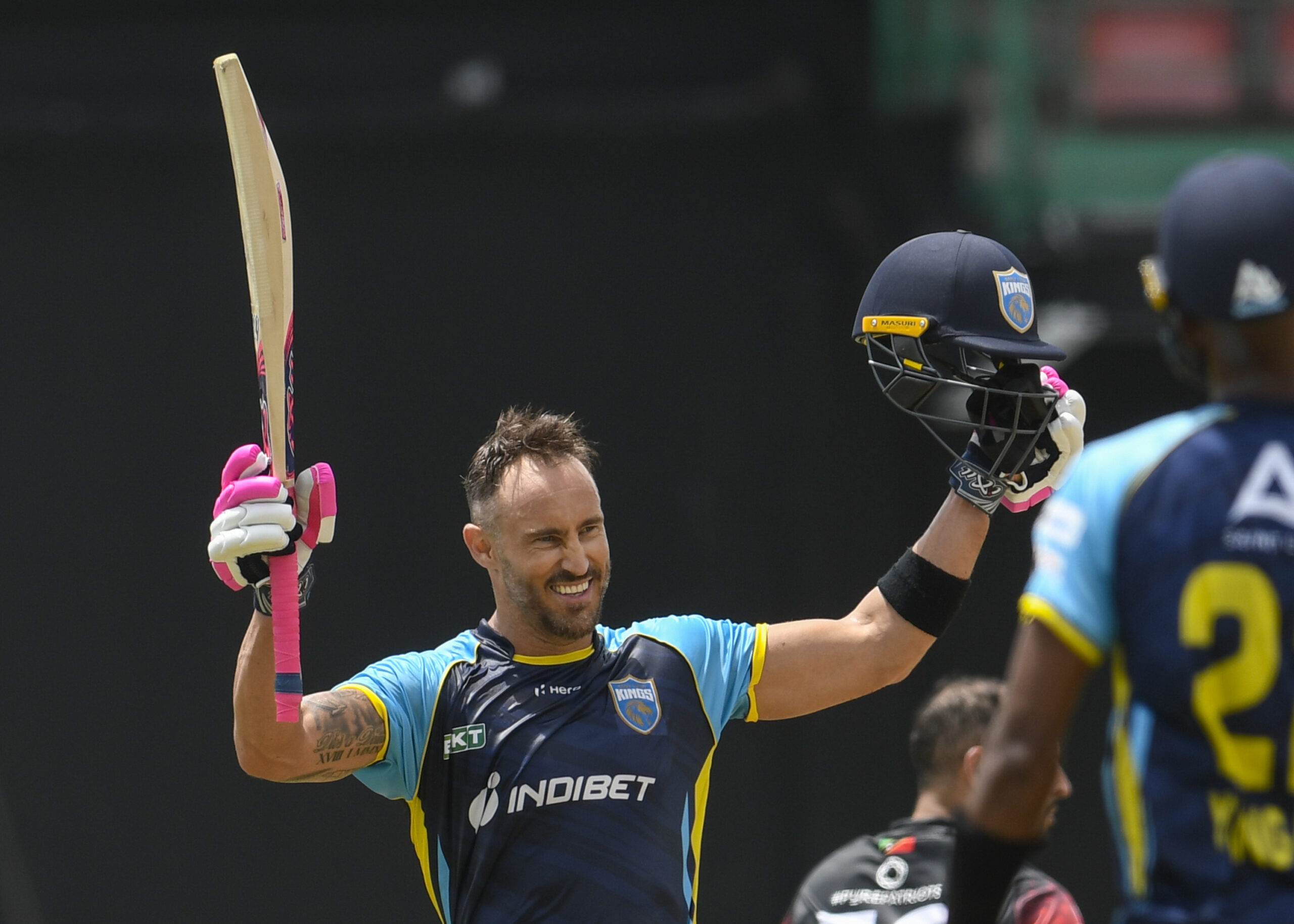 The Patriots won the toss and opted to put Saint Lucia Kings into bat, with the superb du Plessis batting though the whole innings as he recorded 120* off just 60 balls, supported by Roston Chase, who once again excelled with both the bat and ball.

The Patriots succumbed in their chase, bowled out for 124 despite some fireworks from Evin Lewis, but ultimately a disciplined bowling performance from the Kings won them the game. Saint Lucia Kings got off to a flying start as openers Andre Fletcher and Faf du Plessis ensured they batted through the Powerplay to reach 71-0. Despite losing the wickets of Fletcher and Keron Cottoy, the Kings built a mammoth total as du Plessis and Chase hit boundaries at will, contributing eight sixes between them.

The Patriots had a more restrained start as they began the chase; Devon Thomas fell to the bowling of Alzarri Joseph, with Chris Gayle following in the third over. Chase added pressure by bowling a maiden in the fourth over before Evin Lewis started to deliver some destructive shots, reaching his half century in just 25 balls. However, his 73 was in vain, as wickets tumbled, with Keemo Paul taking three wickets in the 16th over.

Saint Lucia Kings now have six points and are firmly in contention for a play-off spot, while the Patriots remain top of the league.

Sun Sep 5 , 2021
Support Village Voice News With a Donation of Your Choice. By Wilberne Persaud  In my April 2020 commentary: “GUYANA | Workable, Transparent Gov’t Policy Needed for Oil and Gas Investment” an important bullet point read: “Guyana has but one limited, time-bound chance, to make oil and gas its pathway to sustainable development with environmental and human development equity.” Few thoughtful […] 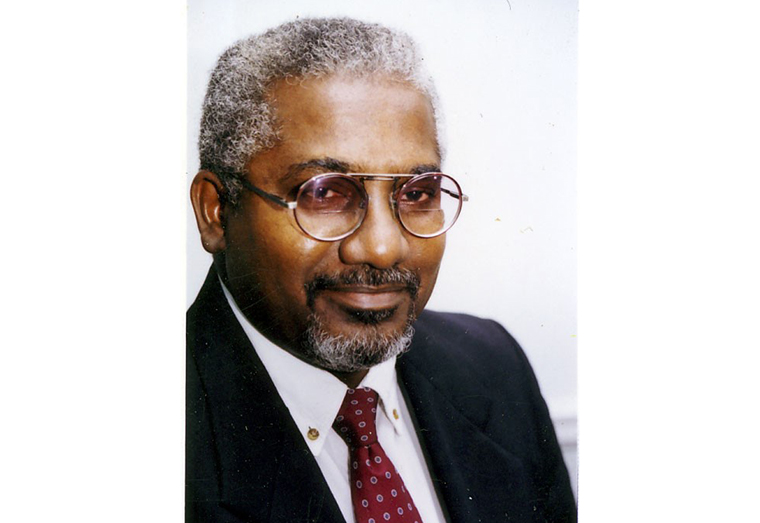