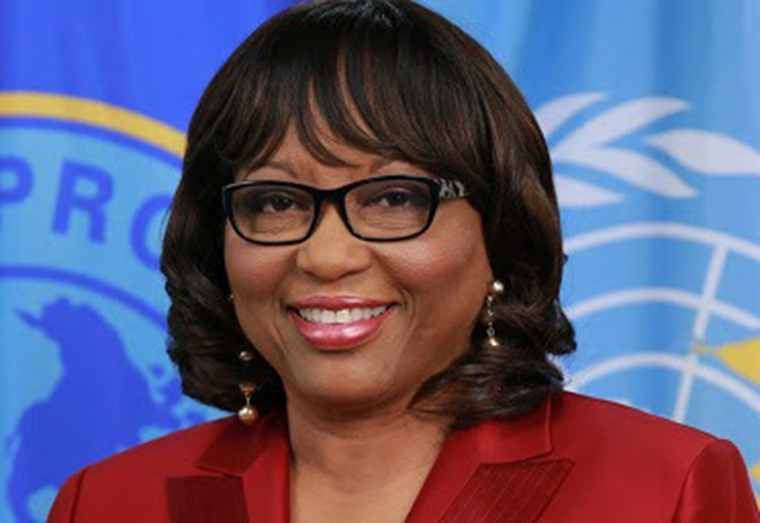 Washington, D.C. September 1, 2021 (PAHO) Pan American Health Organisation Director Carissa F. Etienne has warned that 75% of the population in Latin America and the Caribbean has yet to be fully vaccinated against COVID-19 and reported that PAHO is accelerating its drive to expand vaccine access throughout the region.

“Three fourths of people in Latin America and the Caribbean have not been fully immunised,” Dr. Etienne said during her weekly media briefing. “More than a third of countries in our region have yet to vaccinate 20% of their populations. And in some places, coverage is much lower.”

“Vaccination rates remain in the teens in several Caribbean and South American countries and coverage is still in the single digits in Central American nations like Guatemala, Honduras, and Nicaragua,” she continued.

In Haiti and Venezuela, fragile health systems and political challenges have further delayed immunisations. “Unfortunately, countries with high coverage are the exception in our Region,” she emphasised.

Dr. Etienne said that in total, 540 million COVID-19 vaccine doses must be delivered to ensure that all countries in Latin America and the Caribbean can cover at least 60% of their populations. “So we must expand vaccine access in our region, especially in the places that are lagging,” she said.

In response to the shortage, PAHO has launched a fresh drive for donations. “We are working to draw the attention of developed countries to the urgent need to donate vaccines to Latin America and the Caribbean,” Dr. Etienne said.

In addition, PAHO is using its Revolving Fund to procure vaccines for member states. Already PAHO has received requests from 24 countries for COVID-19 vaccines, which will be available in the final quarter of this year and in 2022.

“We are also thinking ahead and making plans to significantly improve regional vaccine manufacturing capacity,” Dr. Etienne said. “Just last week, we launched a new platform that convenes partners around a shared vision of boosting state-of-the-art vaccine production in Latin America and the Caribbean.”

The first initiative under the platform is to facilitate the transfer to the region of the mRNA vaccine technology used in highly effective COVID-19 vaccines.  PAHO has received 32 proposals from private and public companies that want to participate in the endeavor.

Dr. Etienne urged countries to prioritise the most vulnerable for vaccination, such as the elderly, health workers and those living with pre-existing conditions. Countries should make sure that logistics systems can absorb vaccine doses and cold chains can keep them cool and that health systems are ready to deliver doses fast once they arrive.

While vaccination rates are low in Latin America and the Caribbean, many countries are experiencing a rapid rise in COVID-19 infection.

In the Caribbean, Saint Lucia and Puerto Rico are reporting high rates of new infections, while Jamaica is experiencing its highest-ever COVID deaths.

“Outbreaks are accelerating in multiple Central American countries, especially Costa Rica and Belize,” Dr. Etienne said. “In South America, infections are generally declining, with a few exceptions: in Venezuela cases are plateauing, and in Suriname, transmission has increased for four consecutive weeks.”

In total, over 1.6 million new COVID-19 cases and just under 22,000 deaths were reported in the Americas in the past week.

Turning to the continuing crisis in Haiti, where an earthquake struck on Aug. 14, Dr. Etienne reported that most hospitals are overwhelmed, and many health facilities have been damaged.

“We have injured people in remote communes who are still without medical attention because they can’t reach health centers or hospitals,” she said.

“We need more medical personnel, medicines, and medical supplies such as anesthetic drugs and orthopedic supplies for the injured,” she said. “Another need is psychosocial support for healthcare personnel and the people affected by this earthquake.”

Thu Sep 2 , 2021
Support Village Voice News With a Donation of Your Choice. Minister of Education, Priya Manickchand, said the disparities in the sector have been identified, and will be addressed in the ministry’s new 2021-2025 strategic plan. The plan, which was developed following a series of reviews and consultations, is aimed at transforming the education sector, the Department of Public Information reported. […] 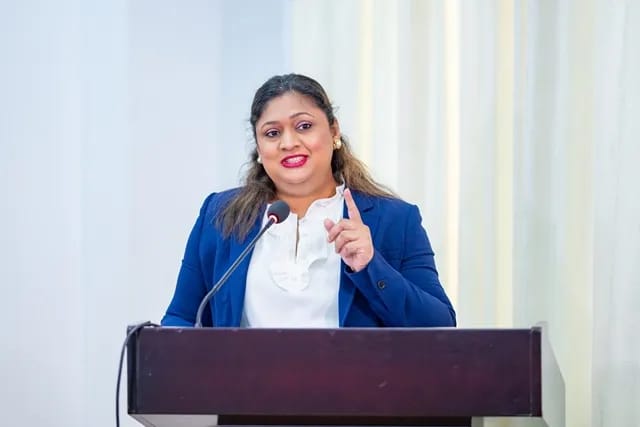