The average Guyanese is still to know how this vast amount of oil and gas will impact their economic livelihood and standard of living. Recently the Minister announced that Guyana would be able to produce 10-13 billion barrels of oil from exploration thus far. How will this impact the lives of citizens the government is yet to make known and provide tangible evidence of.
Guyanese are aware the local and external debt ceilings have been raised. What this means is that the government will now be able to borrow more. But borrowing more should not mean reckless borrowing and spending because the money will still have to be repaid by the taxpayers.  The held view is that the government is borrowing against projected revenue from oil and what is in the Sovereign Wealth Fund which is banked in the United States.

There is also the issue of how much the oil giants are expected to pay Guyana for extracting our oil and gas vis-à-vis how much Guyana is expected to pay or offset in operational expenses and tax exemption to these companies. In simple mathematical terms there is a feeling amongst Guyanese that all is not well and the average man and woman should not be optimistic that this oil bonanza will have anything in store for them.

The Government of Guyana is also not living up to campaign promises of transparency and renegotiating the oil contracts. They continue to evade questions and accountability, neither of which is good for Guyana. Pre-election promise to release ExxonMobil and other oil dealings thus far remains just that- a promise.  This will not do.

For instance, one year after the Irfaan Ali government the people of Guyana are awaiting information on ExxonMobil’s exploration spending.  It is said the oil giant claimed a spending of US$460 million prior to 2015 exploration and more than $US1 billion from 2015-2017 in developing its Liza Phase One operations. There is also secrecy surrounding the proposed Wales gas to shore project.

Transparency is important to governing and the sooner the government acknowledges, provides the people with answers and accountability the better it will be for all Guyanese, including the government. Secrecy not only leads to speculation but creates the environment for corruption. And it is well known the social, political and economic fallout that occasioned such practice.

Thu Sep 2 , 2021
Support Village Voice News With a Donation of Your Choice. By Clifford Stanley A family in Bath Settlement West Coast Berbice is questioning the circumstances surrounding the death of their relative who was said to be an accident victim but who in their opinion appeared to have been murdered. Thirty-six-year-old Deonarine Dehol of Lot 17 Section C Bath Settlement was […] 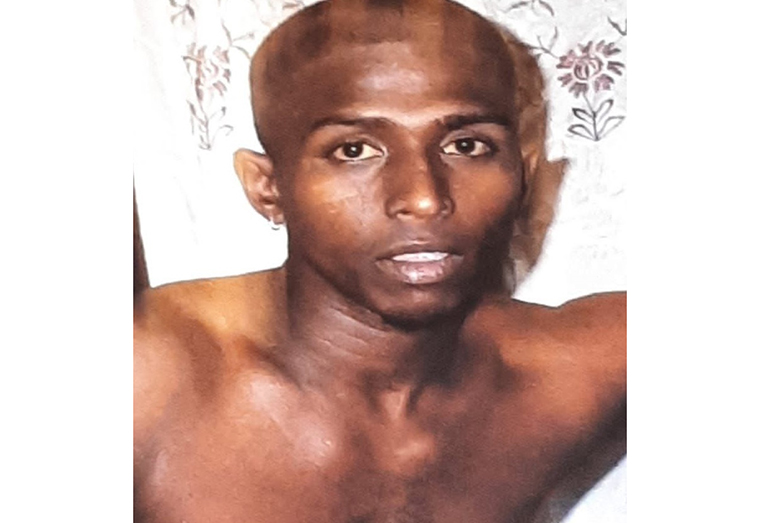