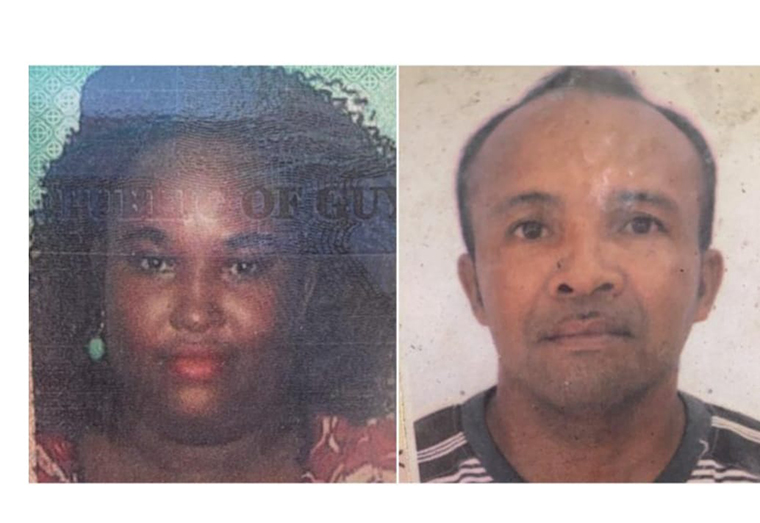 Police said that the couple was living together and are caretakers of a property where the incident occurred.

According to the police, Camille had gone to a interior location to attend a function. However upon her return home she met her husband consuming alcohol.
Wednesdag morning, her 12-year-old son went to the premises and called out for her but got no answer.
He then peered  through a window and saw his mother lying on the bed in blood and Rolin was seen hanging from the roof.
He immediately went and alerted his uncle who came and confirmed the child’s report.

An examination of the woman’s body reveals what appears to be three stab wounds to various parts of her body. The suspected murder weapon was found a short distance away on a chester drawer.

Both bodies were then escorted to the West Demerara Regional Hospital where they were pronounced dead on arrival by a doctor on duty. The bodies are at Ezekiel Funeral Parlour awaiting a post mortem examination.

Wed Sep 1 , 2021
Support Village Voice News With a Donation of Your Choice. …ministry examining boosting capacity at Ocean View Guyana currently has over 1,900 active cases of COVID-19, 222 new cases and 34 persons in the COVID-19 ICU. On Tuesday, the number of new cases stood at 145 with 33 persons in the ICU. According to Minister of Health, Dr. Frank Anthony, […] 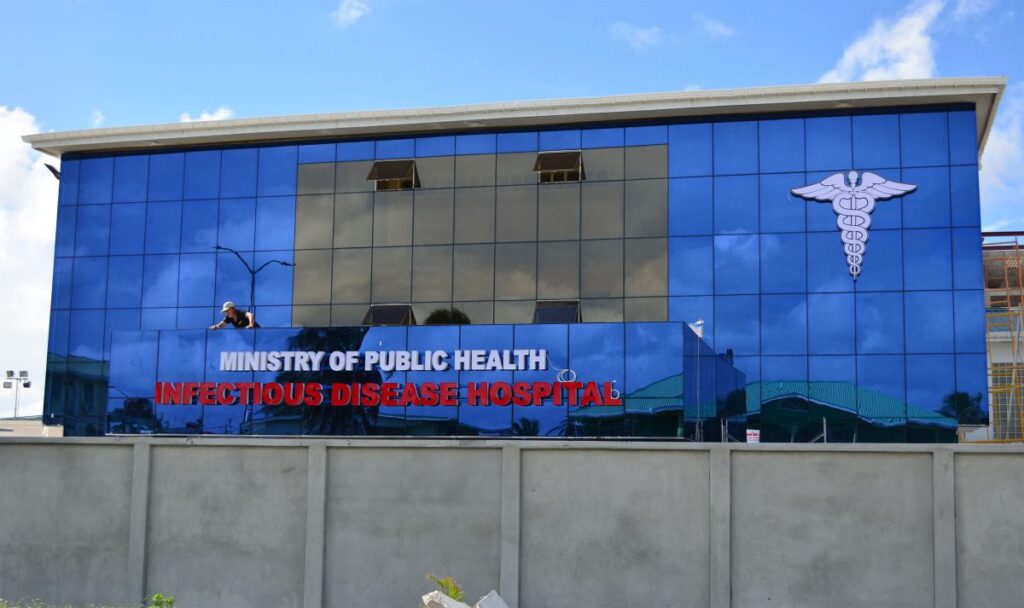