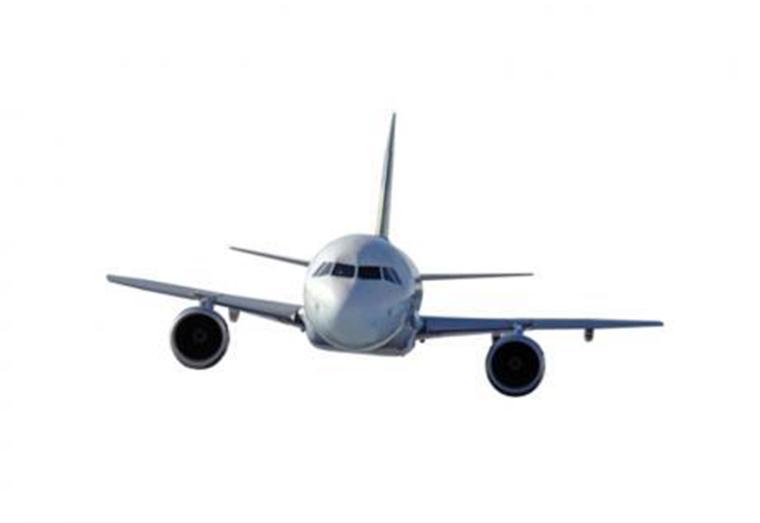 (JAMAICA GLEANER) Jamaica’s tourist sector has been dealt a major blow with the United Kingdom restricting all non-essential travel to the island based on the COVID risks.

The decision comes as a shock to industry stakeholders, who were relieved on Friday when Jamaica was spared from being added to the dreaded travel ‘red list’.

The UK has introduced a ‘traffic light’ and travel certification system, which sees travellers categorised in green, amber or red, depending on the level of risk in the destinations from which they are travelling.

Travellers arriving from red-list countries are placed under greater restrictions, including a 10-day quarantine and £2000 hotel stay on their arrival in the UK.

The latest development has seen TUI, one of UK’s largest tour operators cancelling all flights to Jamaica until September 11.

In a statement on its website, TUI advised all its guests holidaying in Jamaica that they could continue their vacation and return to the UK on their planned flight.

“Customers will be contacted in departure-date order to discuss their options, which will include amending to another holiday with an incentive or cancelling and receiving a full refund.”

The resilient corridor initiative spans several hotels on the North and South Coast which must institute rigorous sanitation and other COVID containment measures.

Sun Aug 29 , 2021
Support Village Voice News With a Donation of Your Choice. (TRINIDA EXPRESS) There are still many people in Trinidad and Tobago who believe that the Covid-19 pandemic is not as serious as the Government is saying it is, Prime Minister Dr Keith Rowley said yesterday. He noted that this was one of the reasons why vaccination numbers are not where […]