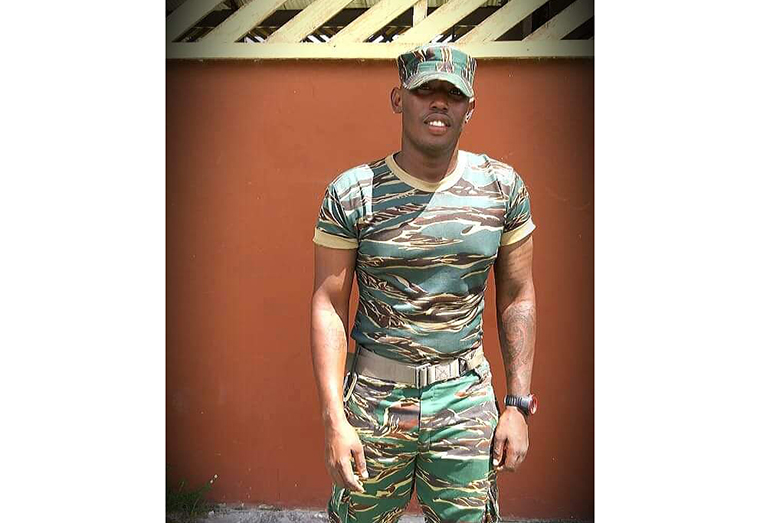 According to police report, at about 07:10 hours, motorcar # PLL 6077 was proceeding north along the western side of Haurauni Public Road at an alleged fast rate of speed and the driver allegedly lost control of the motorcar.

As a result, the motorcar ended up on the western parapet, where the driver fell onto the driveway of Scotty Creek which caused him to receive injuries to his body.

The driver was picked up by public-spirited citizens in a semi-conscious condition and was escorted to the Diamond Diagnostic Centre.

The driver was seen and examined by a doctor on duty and later succumbed to his injuries while receiving treatment.

The body was later transported to the Memorial Gardens Mortuary awaiting PME.

The GPF has since launched an investigation surrounding the circumstances of the incident. Investigations are ongoing.

Tue Aug 24 , 2021
Support Village Voice News With a Donation of Your Choice. Minister of Health, Dr. Frank Anthony, MP, said the ‘single dose’ Johnson & Johnson vaccine will be given to persons mainly in the hinterland regions. He made this statement during his COVID-19 update on Tuesday, the Department of Public Information reported. “So, we are going to send those vaccines out […] 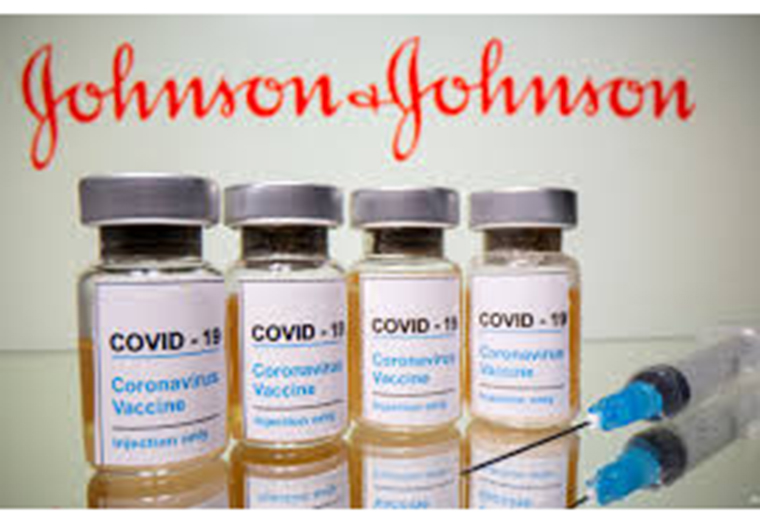