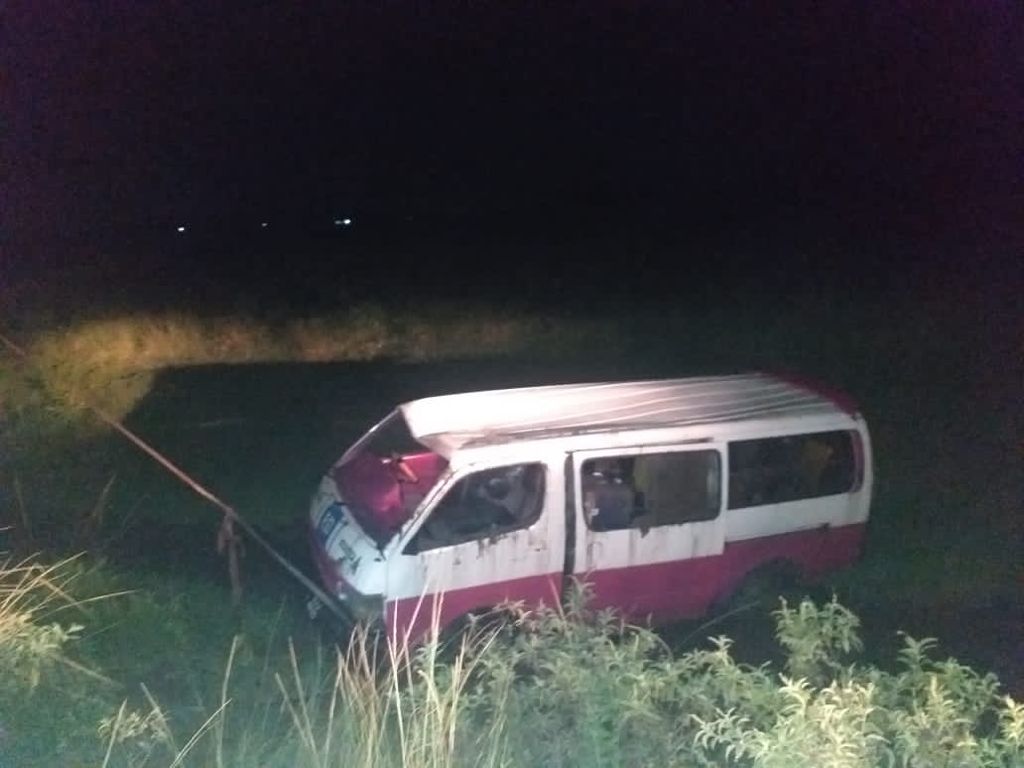 Two persons have been admitted to the Suddie Public Hospital after the minibus they were in toppled into a trench along the Adventure Truck Line Dam, Essequibo Coast.

Inquiries disclosed that the said minibus was proceeding east on the said access road on Monday at around 17:35 hours when the driver lost control of the vehicle which turned turtle in a trench on the southern side of the said access road. The occupants were taken out of the minibus by public-spirited persons in a conscious state and taken to the Suddie Public Hospital.

They were seen and examined by a doctor on duty who admitted them as patients at the said institution. The driver of the said vehicle escaped from the scene and remains at large.

Tue Aug 24 , 2021
Support Village Voice News With a Donation of Your Choice. …Trevor D’Oliveira describes life under waterBy Alva SolomonMany professions in today’s world come with their challenges but what can be more challenging that spending 5 to 7 hours under water alone, with your entire life being in the hands of your colleagues above.Such is the life of diver , Trevor […] 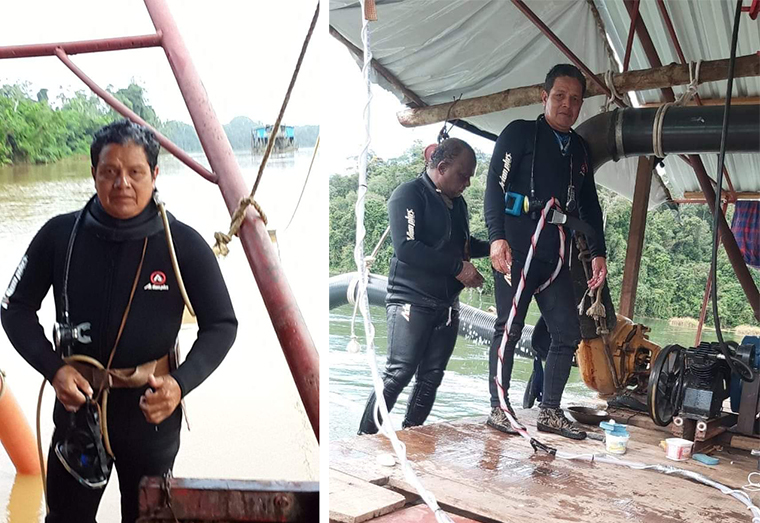