Most of Guyana’s population are women. Women are the ones responsible, based on long-held tradition, to be the nurturers and home economists. They are the ones expected to make ends meet and ensure the stability and welfare of the family, often in spite of what is happening in the home and wider society.

The economic situation in Guyana is difficult for all, but women are mostly affected given societal expectations and assumed responsibilities. In a two-parents household the economic challenges are great and for some insurmountable. Most likely it would be worse in a single female headed household. Where in Guyana’s culture the extended family is entrenched, this dynamic poses more economic constraints on a single-headed household that has retired relatives.

It is nothing short of a miracle, where prices for food and other items have sharply increased and income has remained stagnant for the last two years, women are able to feed, clothe and sustain their families.

The government has promised that this year there will be a wage/salary increase for public servants after not paying them a blind cent for 2020. But given the runaway prices the increase would only be meaningful if it is substantial not nominal. By this it means a five or ten percent increase in pay will not suffice when prices for basic commodities have risen significantly more.

In other societies, such as the United States, governments have found ways through stimulus packages, child tax credit, and other forms of financial incentives to help families cushion the economic dislocation that resulted from the pandemic. In Guyana there has been no such incentive.

There is no incentive in the G$25,000 one-off cash grant. Said grant cannot adequately provide for a household of five. The number five is used because this is the size of a family assessed in the economic development measures in countries like ours. And even with the meagerness in the sum allocated there have been allegations that in some areas only the property owners were considered. There have also been allegations that in other areas, said to be perceived as politically supportive, the owner and each family or adult residing on the property were considered.

In the extended family home, some may prepare separate pots or pool their resources.  The $25,000 is inadequate. The $19,000 per child is not to provide for household necessities but to assist in offsetting school related expenses and only applicable to homes with school-age children. Together or individually the COVID-19 cash grant and school cash grant cannot do when cost of living has increased beyond measure.

It is a hard-knock life for women. They are feeling the economic burden and in this dire situation women are becoming more vulnerable. How in the world would a government expect this group to survive, with their pride intact and not feel vulnerable and susceptible to abusive relationships and the environment, is anyone’s guess? In this situation women are likely to become easy targets to be preyed upon in relationships, at their workplace and in other environments.

Economic empowerment breathes confidence and has a spill off effect in the home, at work and elsewhere. Many women are falling behind not by choice. What affects a woman impacts her children and household. Women are navigating their way in a society where a government is apparently indifferent to their circumstances.

Sun Aug 15 , 2021
Support Village Voice News With a Donation of Your Choice. The United States (U.S) has the world’s largest economy coming in at over US25 trillion. African American is approximately 13 percent of the population. According to a 2019 CBS Kristopher Bridges’ report- “Black Americans and their spending are becoming an ever-larger slice of the U.S. economy, especially spending on consumer […] 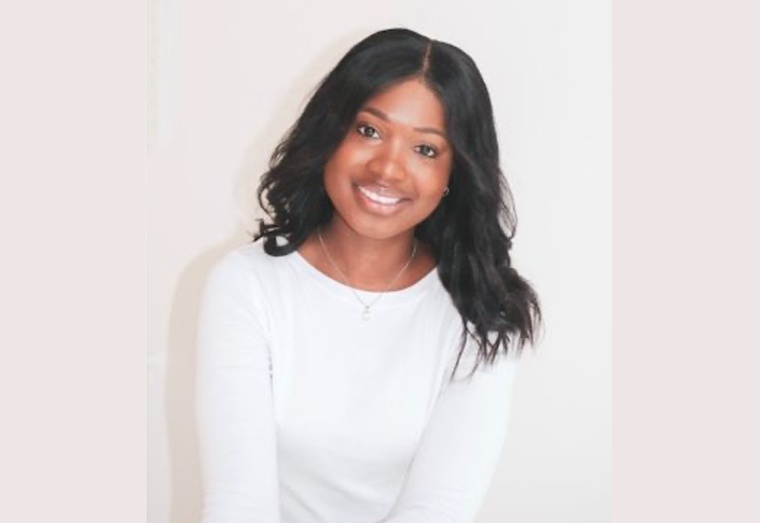