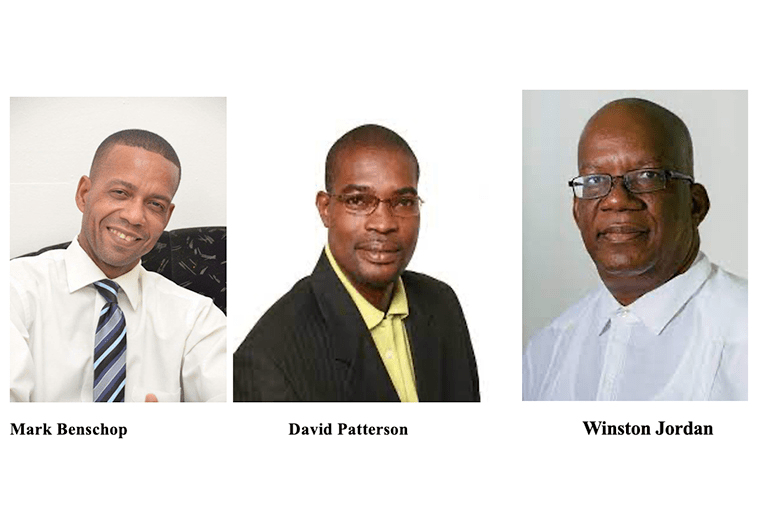 Former Minister of Public Infrastructure David Patterson and former Minister of Finance Winston Jordan were interviewed by Mark Benschop on his Straight Up programme last Tuesday where they were asked to give account for what they did in their respective portfolios. The interview followed allegations made by the People’s Progressive Party/Civic (PPP/C) government that the A Partnership for National Unity and Alliance for Change (APNU+AFC) government was not a good steward of the economy and country.

When society could hear from both sides, particularly where evidence is presented, it creates a more informed citizenry and civil engagement which is good for the country’s body politics. Take a moment and listen to Jordan and Patterson give an account of their management and the reasons behind their decisions, even as they too put a spotlight on the PPP/C’s management of the economy and country.

Sat Aug 14 , 2021
Support Village Voice News With a Donation of Your Choice. The Government of Guyana, businesses and people of Guyana cannot ignore the impact of climate change and the role every sector and individual could play to slow or avert the crisis, and ensure Guyana’s commitment to the 2015 United Nations Climate Change Agreement. As Guyanese think about our oil and […]