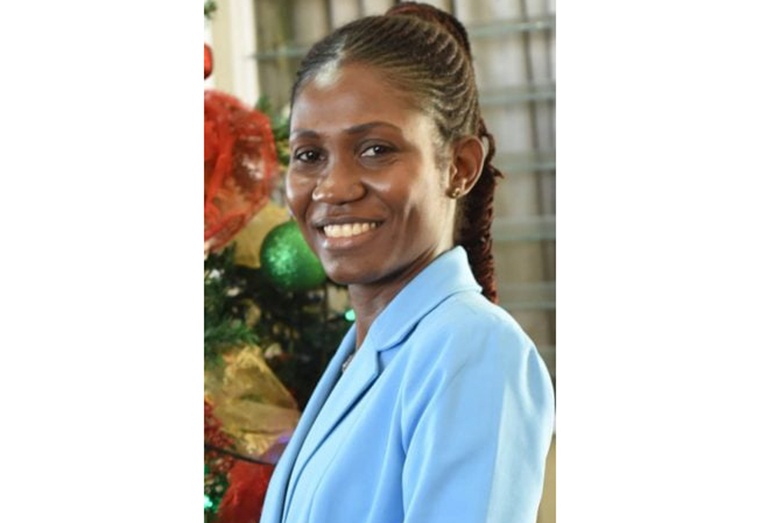 …says there is no such position as Interim Town Clerk

One day after the Local Government Commission (LGC) appointed Interim Town Clerk Candace Nelson defied the orders of the High Court, the Mayor and Councillors of Georgetown have warned that Nelson’s actions would have serious repercussions for the city.

Late July, Nelson was appointed Interim Town Clerk by the Chairman of the Local Government Commission Julius Faerber, however, the Mayor of Georgetown Ubraj Narine and Councilors have argued that no such position exists while pointing out that Nelson was single handedly appointed by Faerber and not the Commission as a whole.

The City Mayor and Councilors on Monday secured orders from the High Court instructing Nelson to cease and desist from performing duties related to that of a Town Clerk, but she refused and remained seated in Monday’s statutory meeting.

“…there is no substantive Town Clerk, the ‘appointment’ of that individual was to a position that does not exist within the Council’s structure i.e ‘Interim Town Clerk’ and more so this matter has engaged the courts. In addition, the Mayor and Councillors of Georgetown have seen a number of letters that have been signed by this member of staff with multiple signature titles that range from Town Clerk (IM), Town Clerk (ag) and more recently, Town Clerk of Georgetown,” City Mayor Ubraj Narine said in a statement on Tuesday.

He said the Council is concerned that the “antagonistic and proscribed actions” of Nelson will bring the municipality into disrepute and result in an impasse that will have detrimental effects on the citizens of the City of Georgetown.

“Therefore, the Mayor and Councillors of the City of Georgetown wish to advise this officer to obey the court orders that were legally signed and served on her person on Monday, August 9th, 2021. Also, to be guided that there is no legal provision for the position of Interim Town Clerk under Section 74 of Cap 28:01, unless it is first created by the Council, and to be advised that the powers of the Town Clerk and any other officer found in the Sixth Schedule are subject to the determination of the Council under Section 77 (2 and 3),” the City Mayor urged.

Despite the challenges, he said the Mayor and Councillors of the City of Georgetown will work to provide the necessary services to the people of the city.

On Monday, Nelson, in a statement, argued that her appointment as Interim Town Clerk was legitimate and as such, she will continue to perform her functions.

Tue Aug 10 , 2021
Support Village Voice News With a Donation of Your Choice. By Arthur Deakin Suriname, like Guyana, has just discovered billions of barrels of recoverable oil offshore its coast. This has attracted a flurry of international investors seeking to capitalize on the sudden boom in its oil & gas sectors. The mass of foreign attendees at the Suriname Energy, Oil and […]