Former President David Granger has rapped the PPP/C Government for what he described as its cold-hearted response to the dismissals of hundreds of public servants at the average rate of 32 persons per week, the number of deaths caused by the pandemic at the average rate of ten persons per week, the high levels of job insecurity and everyday interpersonal violence and its chilling reaction to the damage and distress caused by the catastrophic three-month flood.

Speaking on his weekly programme the Public Interest, Granger also poured cold water on the chorus of congratulations from commercial enterprises and cultural and religious organisations that praised the PPP administration’s first year in office, a release from the PNCR said.

Granger estimated that the quality of life of ordinary Guyanese had deteriorated between 2nd August 2020 and 2nd August 2021. Speaking during his ‘Public Interest’ programme, he said that the PPP administration, after three months of Guyana’s ‘worst natural disaster’, had no recovery plan for the economy and households. He iterated his call for an Inquiry to assess the impact of the flood so that information could be provided for the entire economy to be placed on the path to recovery.

The former Head-of-State noted that, although there are 21 cabinet ministers, no single senior minister seemed to command the authority, to define a coherent policy and to control the assets to manage the worst areas of administration – disease, dismissals, flooding and crime – which continue to cause suffering among ordinary people.

The PPP administration has behaved as though it had all the answers by excluding the official Parliamentary Opposition, civil society and workers’ organisations at a time when a national effort was needed.

The former President said that public trust in the government has been eroded and cannot be replaced by the fictional ‘One Guyana Commission and the ‘Corridor of Unity’. In his estimation, Guyanese have suffered and the PPP has earned itself a bad report.

Sat Aug 7 , 2021
Support Village Voice News With a Donation of Your Choice. By Jan Yves Remy and Kaycia Ellis-Bourne  On 14 July 2021, the European Union (EU) released its long-awaited proposal for a Carbon Border Adjustment Mechanism (CBAM) which will serve as the EU bloc’s first carbon import levy. As anticipated, the proposed CBAM has attracted attention among international observers, even if […] 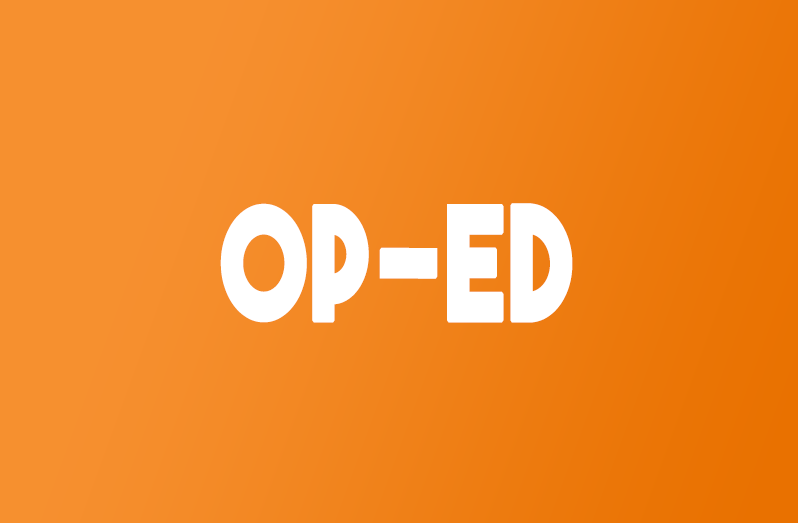