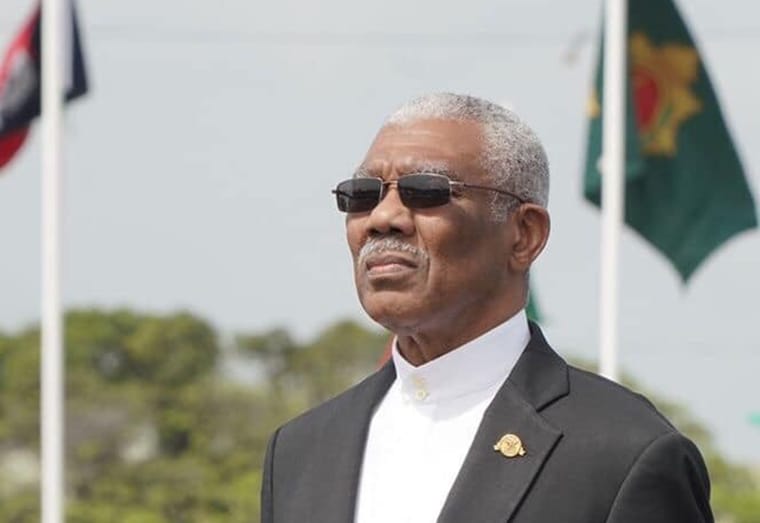 Central Executive Committee (CEC) of the People’s National Congress/ Reform held meetings  in Regions Five and Ten which led to the passage of two motions of No-Confidence against its Leader David Granger and General Secretary, Amna Ally.

According to a executive member who attended the meetings recent at the Region Ten meeting, the no-confidence motion was also supported by a former minister. Region 10 has one of the largest party groups.

Before then, in July, PNC/R East Coast of Demerara (ECD) Members and the PNC/R Georgetown District also passed no-confidence motions against Granger and demanded that Congress be held this year.

On July 15, 2021, CEC Members released a statement noting their intention to elect “new leadership” of the PNC/R following their repeated challenges with the former President, in particular, and unilateral decisions that were made by him.

The CEC Members stated that they know nothing about the parties. They said that though it was communicated to Mr. Granger and General Secretary, Amna Ally that they should halt further involvement of the PNC/R with the APNU until the status of that partnership was fully discussed and agreed upon, Granger went ahead and publicly advertised the PNC/R’s acceptance of the two parties.

The CEC has been meeting with party members within the Administrative regions to update them on the state of the Party. CEC Executive Member, Dr. Richard Van-West Charles has stated in the past that the aforementioned discussions with party members will determine what form of consequences come to Granger and Ally for their decisions that have affected the party.